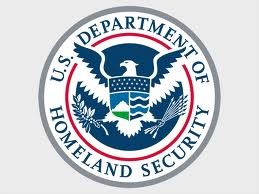 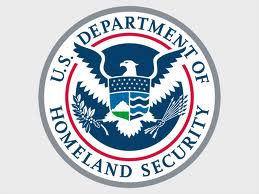 Mounted on a Raven Aerostar aerostat and working in tandem with an L-3 Wescam MX camera, Kestrel was able to scan a city-sized area and help CBP agents identify dozens of illicit activities in progress. Thanks to the Logos-led team, authorities apprehended 30 suspects on the first night of the demonstration alone and made a total of 80 arrests during the course of the week.

“The coverage was amazing,” said a senior CBP official. “We were able to see activities happening in different parts of the city all at the same time. We could keep an eye on one area while dispatching agents to other areas.”