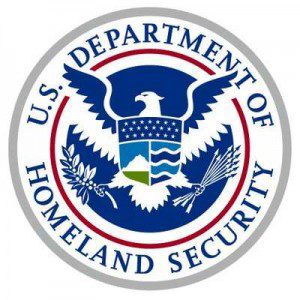 DHS officials are asking unmanned aircraft vendors of rotary- and fixed-wing design that weigh less than 25 pounds each to provide technically mature, flight-proven aircraft and integrated sensors for the evaluation.

U.S. Department of Homeland Security (DHS) officials are asking the industry to participate in a fly-off evaluation of small unmanned aircraft”less than 25 pounds”for a several potential applications.

DHS officials caution that this request for information only is for market research and isn't a formal solicitation. Companies interested should submit white papers no later thanOct. 31, 2012, describing the capabilities, maturity, flight experience and safety performance of each small unmanned aircraft. If chosen, each company will receive a test plan and will be assigned five consecutive flight days for demonstrations.