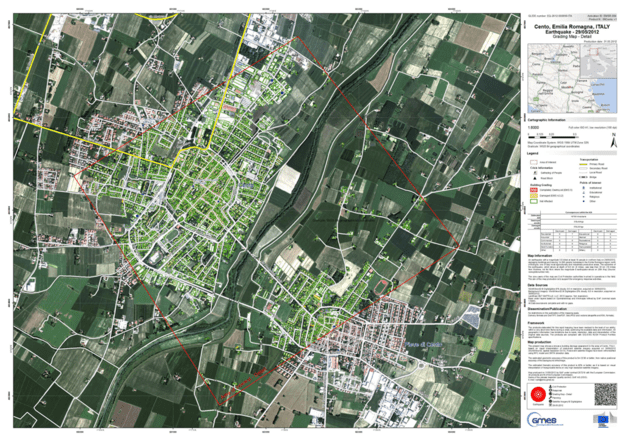 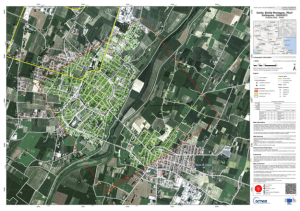 The maps were created by integrating pre- and post-earthquake satellite data to show changes that indicated potentially hazardous areas or damaged buildings. Within hours of the tremors, the maps were uploaded to the Italian Civil Protection Web platform and made accessible to everyone involved in the emergency management effort.

Coordinated by the European Commission, the aim of the GMES is to provide an increasingly broad user community with accurate, timely and easily accessible information collected from Earth-observing satellites and in-situ sensors. GMES will improve the management of the environment, understand and mitigate the effects of climate change and support decision making in emergency and crisis situations—like northern Italy’s earthquake.

Image courtesy of the European Commission.