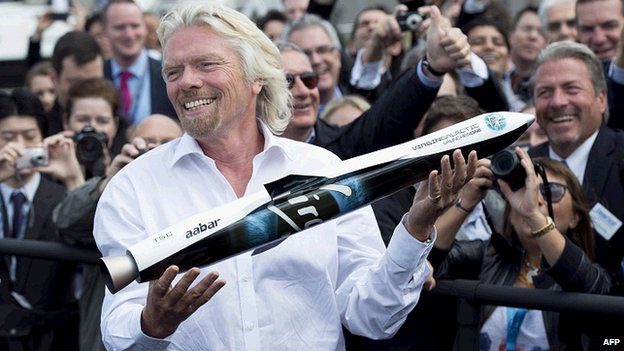 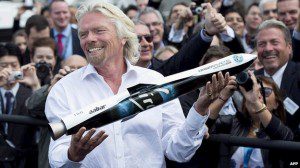 According to the BBC, Sir Richard Branson has been mulling the idea of a satellite launcher for several years.

Sir Richard Branson confirmed his interest in adapting the technology his company is developing to take people into space for the purpose of sending aloft smaller Earth observation spacecraft. He confirmed details of his LauncherOne concept at the Farnborough International Airshow in July.

“I believe this vehicle will create a long overdue shake-up of the whole satellite industry, disrupting current norms and limitations in exactly the way that SpaceShipTwo has for human space travel and space-based science research,” Branson told a special media event.

“This confidence comes from more than a natural optimism, because even before its official launch, we have four private companies who’ve already put down deposits as future customers, expressing their intent to purchase multiple satellite launches.”