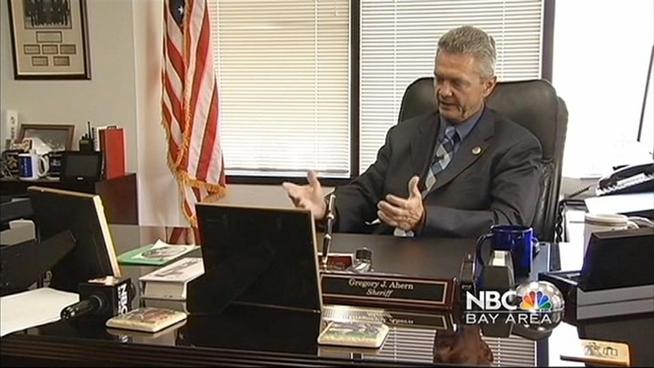 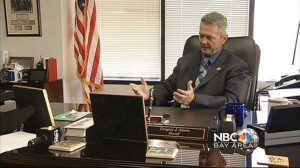 Sheriff Ahern says local public safety agencies must take advantage of innovation that’s out there, calling it a “no brainer.”

Alameda County Sheriff Greg Ahern first tested an unmanned aircraft system (UAS) about a year ago. Now he’s looking into buying one, which would be a first for California law enforcement.

Armed with live-video-feeding capabilities and different features, like infrared devices, the drones can cost $50,000 to $100,000 dollars or more. There are several different models, but the one Ahern is considering weighs four pounds and spans four feet. He says the drones get a birds-eye view that most tactical officers on the ground would never get, sometimes endangering their lives.

A recent demonstration at the county’s Office of Emergency Services building featured a man standing in the shadows on a rooftop, with three possible explosives clearly in his reach. The drone saw everything; the officers on the ground could not.

According to Ahern, his office would only use drones during emergencies, from a high-speed or high-risk chase to search-and-rescue operations in disasters as well as proactive policing measures like catching marijuana grown in fields on public lands and in grow houses.