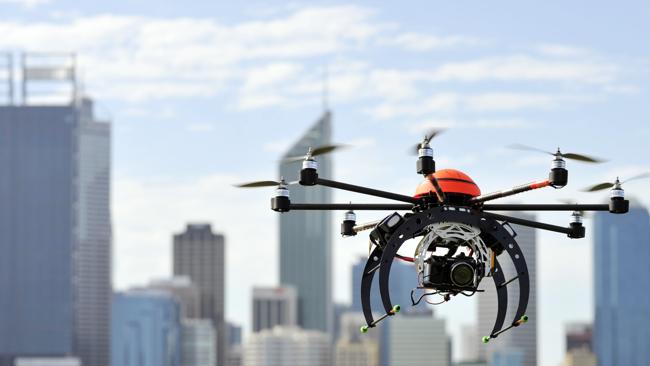 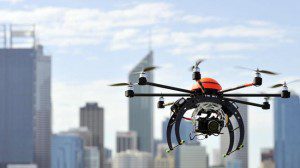 According to The Australian, some 34 organizations across Australia are certified to use drones for activities including aerial photography, surveying and power line inspection. South Australian police will be using them soon to spy on criminal activity.

South Australian Police (SAPOL) will use sophisticated remote-controlled drones to spy on suspects as it takes the war on crime to new heights.

The stealthy miniature unmanned aerial vehicles (UAVs) will be equipped with still, video and infrared cameras. SAPOL will open a tender process to purchase four “off-the-shelf” commercial quadcopters that could be used to gather intelligence without putting officers at risk.

Civil libertarians have protested the use of such devices, saying they effectively amount to “Big Brother in the sky” and could be used to monitor law-abiding citizens in situations such as political protests. However, Police Minister Michael O’Brien said UAVs have become a recognized policing tool throughout the world.

“UAVs represent a cost-effective solution for a range of policing operations, especially in situations when using conventional aircraft is too dangerous or costly,” he said.