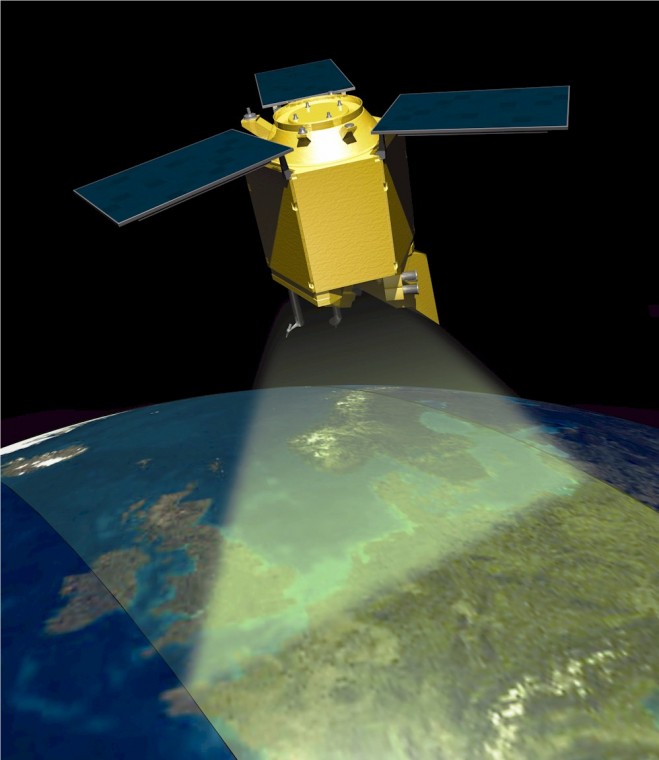 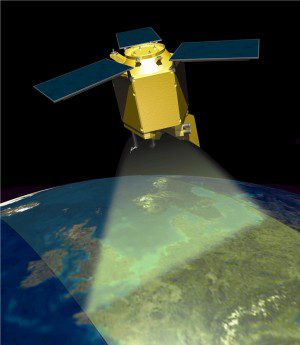 With a launch scheduled for early 2015 and a seven-year lifetime, S5p will maintain the continuity of science data before the Sentinel-5 instrument becomes operational toward the end of this decade.

The contract for the Sentinel-5 Precursor (S5p) satellite was signed in the presence of Jean-Jacques Dordain, European Space Agency (ESA) Director General; David Willetts, U.K. Minister of State for Universities and Science; and David Williams,CEOof the U.K. Space Agency. With this €45.5 million contract, Astrium builds upon its Earth observation heritage.

S5p is part of the Global Monitoring for Environment and Security program (GMES), which is a joint undertaking of the European Commission andESA. Under GMES, S5p is a high-performance, single-satellite, low-cost mission that will bridge the observation gap predicted for when the current atmospheric chemistry measuring satellites ENVISAT andERS-2 reach the end of their operations.

With a launch scheduled for early 2015 and a seven-year lifetime, S5p will maintain the continuity of science data before the Sentinel-5 instrument becomes operational toward the end of this decade. The Sentinel 5 instrument is scheduled to fly on the MetOp Second Generation satellites in a polar orbit.

“The Sentinel-5 Precursor mission is fantastic news for Astrium, as it was won in open competition in a tough environment,” said Colin Paynter, head of Astrium U.K. “Not only is it the firstESAprime contract won by Astrium in the U.K. for seven years, it is alsoESA’s current GMES first low-cost satellite programme.  The mission will ensure that Europe retains the ability to monitor atmospheric pollutants before the Sentinel-5 instrument becomes operational.”

The GMES program was created by the European Commission withESA’s support. It aims to supply geo-information products and services based on the use of images from space that will help European institutions and public authorities fulfill their mission of safeguarding the civil population, managing risks and protecting the environment.