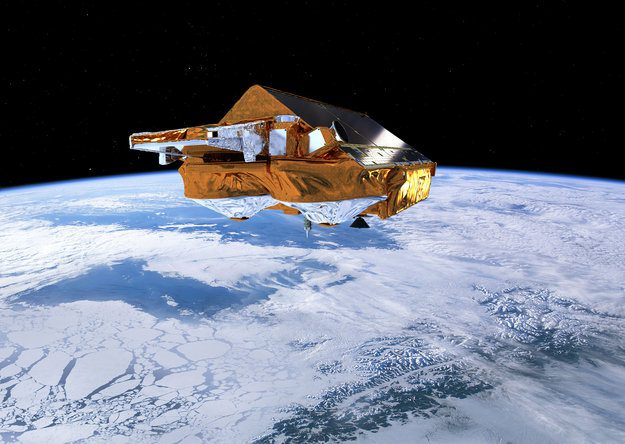 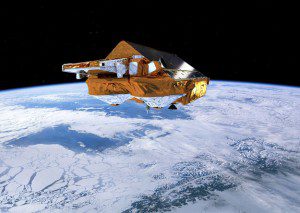 Measurements from the European Space Agency’s CryoSat satellite show that the volume of Arctic sea ice measured this autumn is about 50 percent higher than last year.

In October 2013, CryoSat measured about 9,000 cubic kilometers of sea ice—a notable increase compared with 6,000 cubic kilometers in October 2012. During the last few decades, satellites have shown a downward trend in the area of Arctic Ocean covered by ice. However, the actual volume of sea ice has proven difficult to determine because it moves around, so its thickness can change.

CryoSat was designed to measure sea-ice thickness across the entire Arctic Ocean and has allowed scientists, for the first time, to monitor the overall change in volume accurately. About 90 percent of the increase is due to growth of multiyear ice—which survives through more than one summer without melting—with only 10 percent growth of first-year ice.