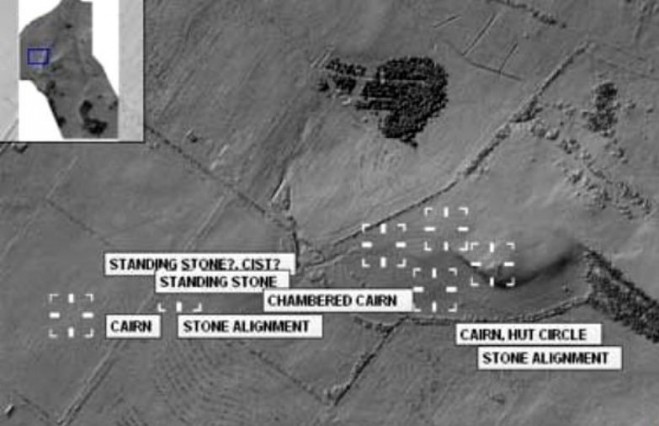 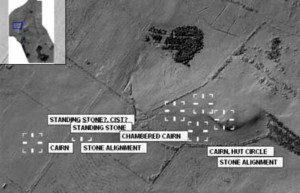 More than 300 new archaeological sites have been found in Caithness—some dating back 3,000 years—in a survey that’s “beginning to rewrite the history of northern mainland Scotland.”

The work was carried out with light detection and ranging (LiDAR) technology, which uses a laser to scan the ground from an aircraft. The survey was commissioned by Baillie Windfarm Ltd. after it was required to record the landscape surrounding the nationally significant cluster of Neolithic chambered cairns at Hill of Shebster. The company asked AOC Archaeology Group to carry out the work.

The main focus of the survey was Cnoc Freiceadain, a prominent shoulder rising above the northern coast of Caithness, which is the site of a spectacular group of Neolithic monuments, including two long cairns and a series of stone settings. AOC Archaeology Managing Director Dr. Andy Heald, who has worked in the far north, was delighted with the results.

“As well as providing spectacular new images of the previously known monuments around Cnoc Freiceadain, the survey revealed over 300 new sites,” he said. “This ground-breaking survey offers an unparalleled opportunity for further study of the development of the modern Caithness landscape. It is also clear from the LiDAR survey that re-analysis of large areas of Highland Scotland is likely to produce numbers of new monuments and that fragments of the prehistoric farming landscape may remain beneath areas of later activity.”