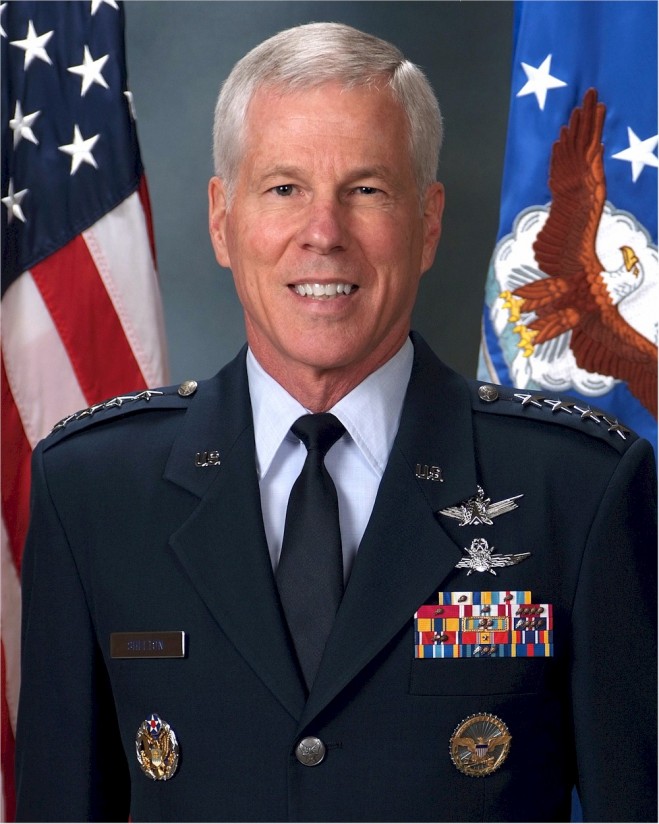 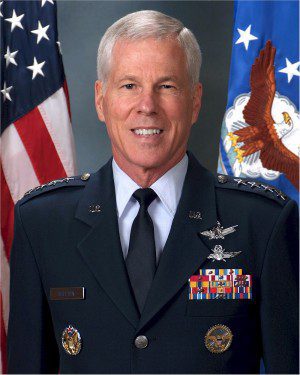 According to U.S. Air Force Gen. William Shelton, debris will ultimately challenge our satellites and manned space activity for many, many years to come.

With Defense budgets on their way down, the Air Force’s top officer for space says his service has to find more cost-effective ways to maintain the global military capabilities it delivers in the space domain. The Air Force is trying to do that through approaches like revamping its acquisition processes for space and cyberspace capabilities, encouraging new commercial entrants into the space launch market and placing more of its payloads on commercially owned vehicles, according to Gen. William Shelton.

But it doesn’t help matters when Congress cuts funding for programs that are succeeding. Shelton pointed to funding for the Air Force’s new Joint Space Operations Management System (JMS) as an example of what he views as “careless marks” by Congress. JMS is designed to boost the military’s capability to track objects in Earth’s orbit that could pose a hazard to vital satellites and other spacecraft like the International Space Station. Right now, the Air Force tracks 22,000 such objects and believes there are thousands more it can’t see with its current instruments. In addition, the volume of space debris is expected to grow significantly in the next couple of decades.

Shelton told FederalNewsRadio.com that the Air Force is concerned “about the orbital debris population, which could spiral out of control due to accidental collisions or deliberate, irresponsible actions. As exhibits, the Chinese [anti-satellite] test of 2007 and the Kosmos-Iridium collision of 2009 both produced thousands of pieces of debris, and many of these pieces are too small to track.”

“A Russian Briz-M upper stage malfunctioned a few months back, leaving it on orbit with thousands of pounds of propellant still on board,” he continued. “And, as expected, it recently exploded. We’re tracking well over 500 pieces from that, and from our models we know there are many more pieces we’re not tracking. Debris will ultimately challenge our satellites and manned space activity for many, many years to come.”