LONDON- DECEMBER 2022:  Pulsar Fusion, a UK rocket company that has seen its advanced space engines tested in the UK and Switzerland earlier this year, has been awarded funding from the UK Space Agency to develop ˜Integrated nuclear fission-based power systems for electric propulsion'

The project will be supported by Southampton and Cambridge Universities and Nuclear AMRC. 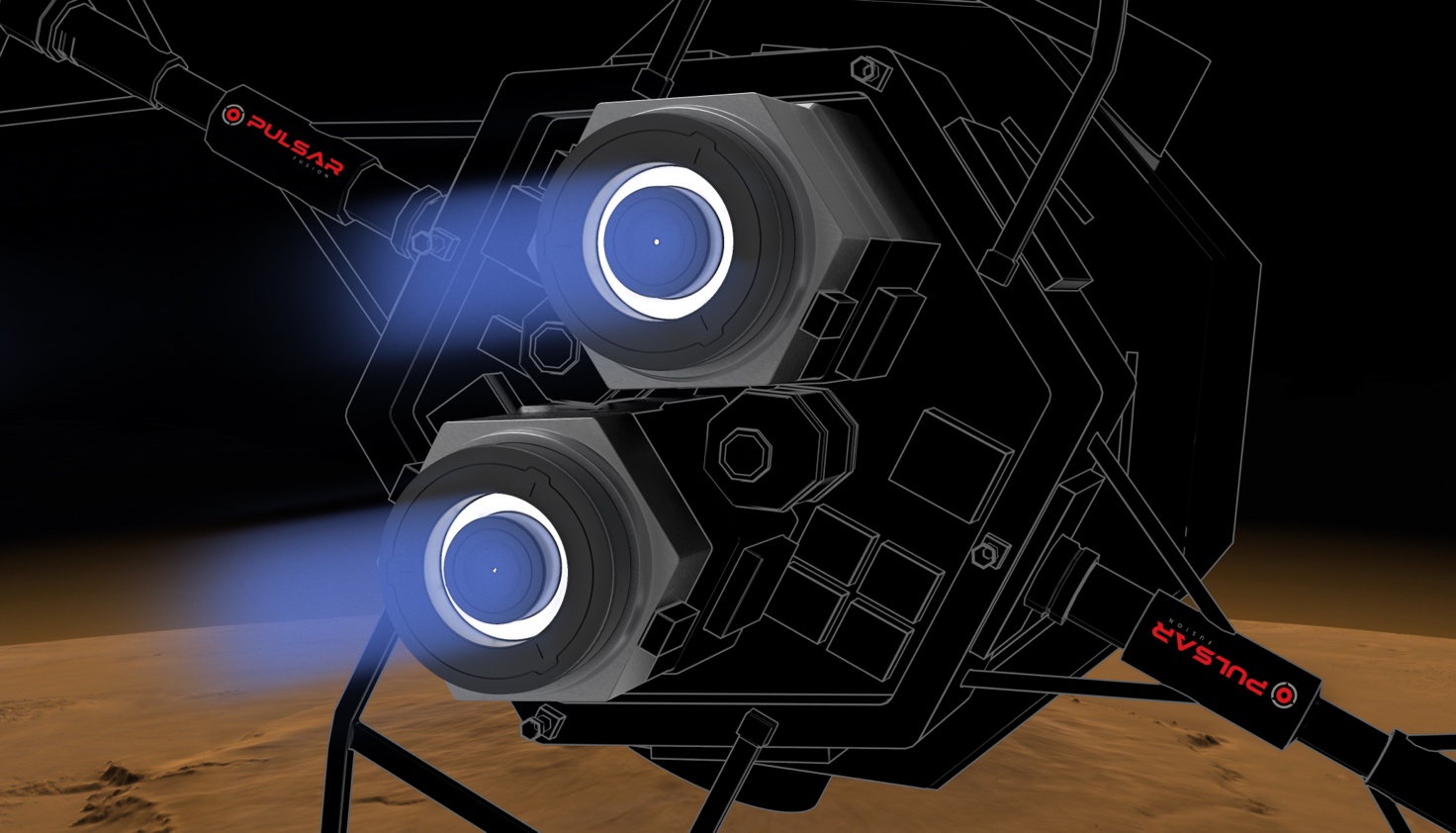 Pulsar Fusion, based in Bletchley, Bucks., has its sights set on ultimately harnessing Nuclear Fusion for hyper – speed rocket technology. Pulsar however currently manufactures several types of advanced space rocket engines that are in use today. Amongst its creations is the largest and most powerful electric spacecraft engine in Europe which has been independently tested by the University of Southampton under another government funded scheme in 2021.

Pulsar believes its pioneering green rocket technologies could one day be the key to propelling spacecraft beyond the solar system.

Dr James Lambert – Head of Operations commented: Pulsar has built and tested the most powerful electric propulsion engines in Europe. Combining this part of our propulsion portfolio with nuclear fission reactor technology is perfectly suited to the company's skillsets and I am delighted that this has been recognized by the UKSA. The project will help us to build relationships and gather important data that will contribute towards our longer-term ambitions for nuclear fusion propulsion.

The electric propulsion team describe the benefits of the technology here 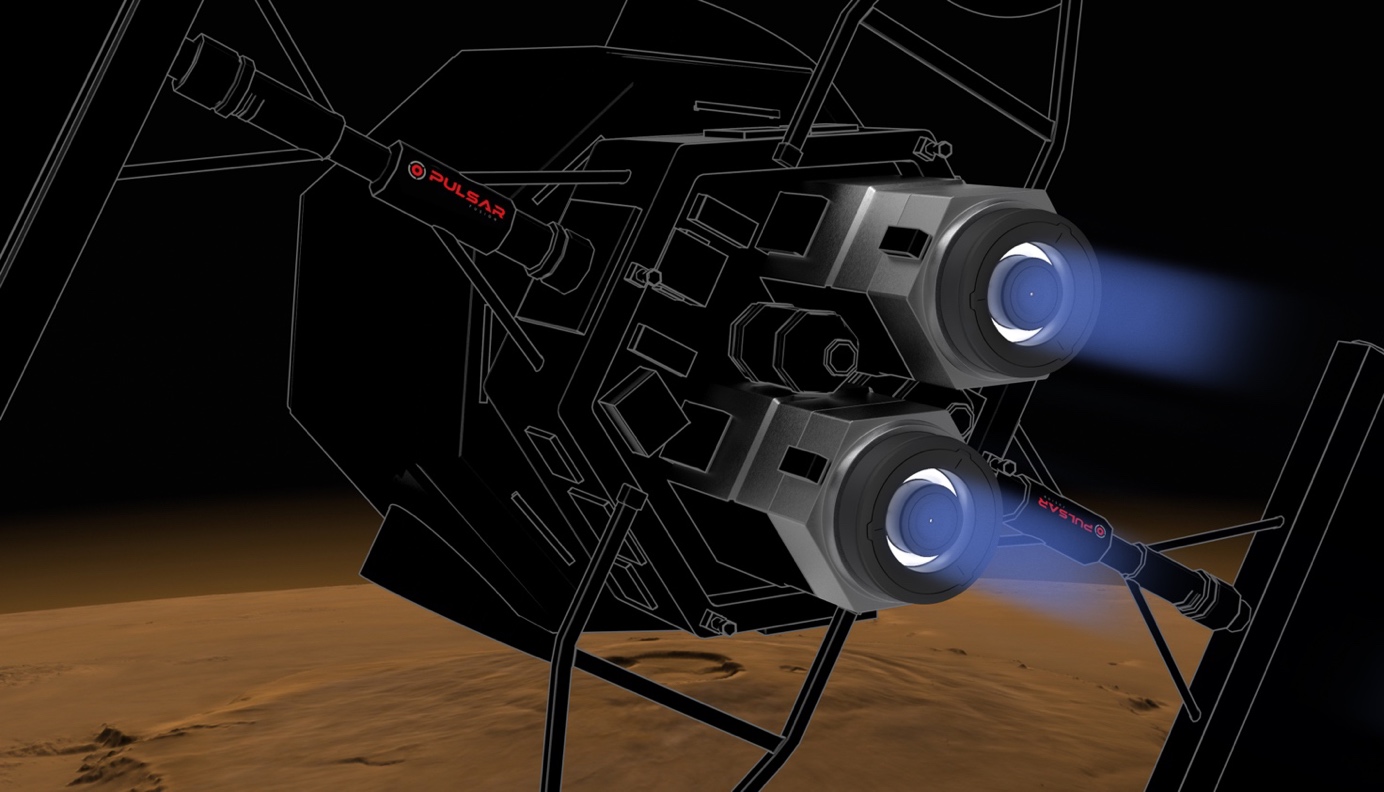 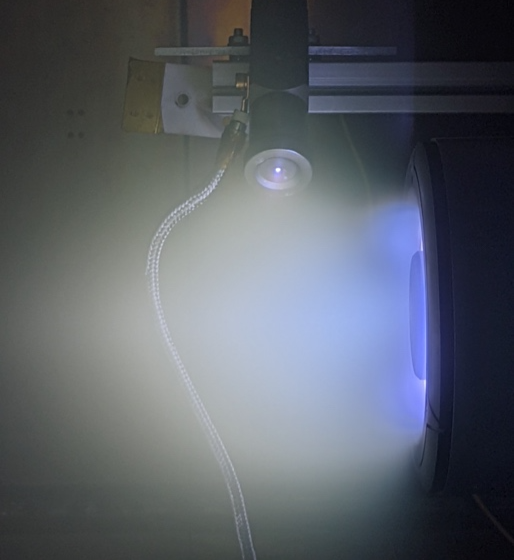 Above: A Pulsar Electric Engine.

A series Rocket tests by Pulsar Fusion took place last November at the Cranfield Ordnance Test and Evaluation Centre (COTEC) – a Ministry of Defence military base in Salisbury, Wilts., and gained approval. These were followed by the successful international demonstration for space clients in Switzerland.

Pulsar Fusion is a space tech propulsion hardware and software company, built around fusion-energy. While nuclear fusion may be the answer to the energy crisis it is also the answer to in-orbit satellite management, in addition to deep space exploration, the company believes the only way the human race can ever leave the solar system in a lifetime is with fusion propulsion. Pulsar Fusion is developing fusion-based infrastructure and propulsion systems to enable this and believes it can be achieved in less than four years. Its mission is to develop the world’s first commercially viable fusion-based engine, first as a space propulsion solution then as a land-based fusion power station.