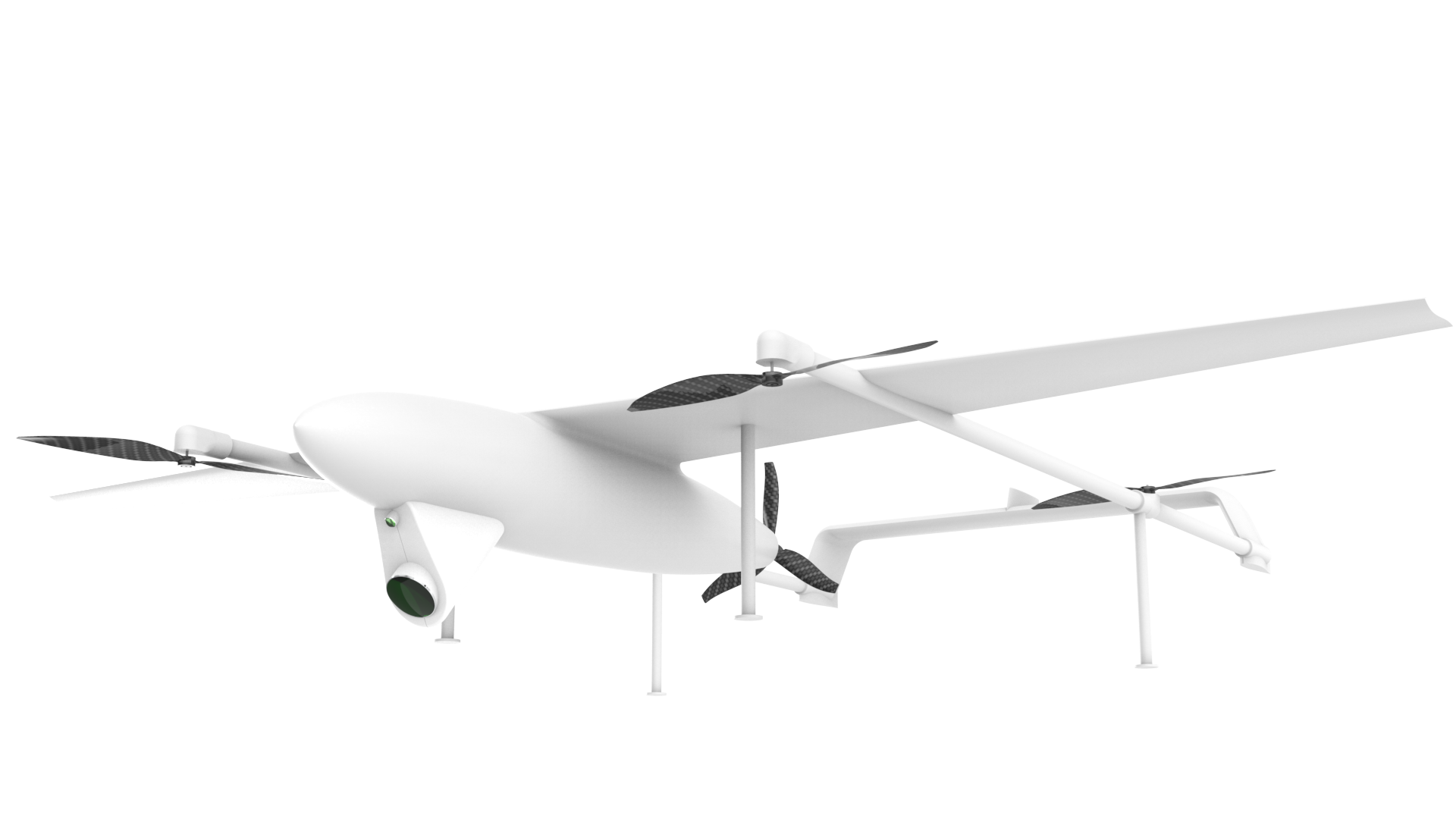 Rendering of Ubivision technology applied to a drone

Based on video processing technology exclusively licensed from The Ohio State University (OSU), Ubivision is a small, low-cost, self-contained camera that can process and present actionable analytics from any video stream. Requiring no external RF stimulus (GPS), it uses a patented AI system that processes real-time sensor data to determine current position or calculate navigation and has received more than $11M in research and development at OSU in support of the  “Return to the Moon” and “Mission to Mars” programs.

“We are excited to be chosen by the US Air Force to investigate the potential applications of real-time visual navigation of autonomous systems using our Ubivision artificially intelligent cameras,” says Eric Wagner, Ubihere executive VP of government programs. “We believe the commercial markets for indoor and outdoor vision-based navigation systems are ripe for disruption.”

In addition, Ubihere is in the process of preparing and submitting an application for a Phase II round of STTR funding. This tranche, worth $750,000, will be for a 15-month term and be allocated towards the development of an operational prototype using Ubihere’s proprietary AI and deep-learning sensor fusion technology into autonomous drone technology for Lighthouse Avionics (Lighthouse), which is working to develop a scalable aircraft control infrastructure to keep track of unmanned aircraft for federal, state, and local government entities, including first responders with the City of Hilliard, Ohio. Both Ubihere and Lighthouse are portfolio companies of Converge Ventures, a Hilliard, Ohio-based high-tech lean startup studio model that fosters commercialization and tech transfer of research and development.

Ubihere’s integral technology leverages multi-sensor hardware tracking tags along with machine-learning software to render data on a given object’s position and movement. The result is location monitoring with a much higher degree of accuracy compared to legacy geolocation tools, all based on patents exclusively licensed from the Ohio State University.

The creator and developer of this technology is Dr. Alper Yilmaz, a professor of geoinformatics with an appointment at Ohio State’s civil environmental and geodetic engineering department and head of the university’s nationally renowned Photogrammetric Computer Vision Lab, with whom Ubihere has partnered. The PCVL has been fielding research in this area for more than a decade.

“When compared with existing techniques used collectively by the competing research teams, the PCVL solution to drone positioning and navigation is unparalleled,” says Yilmaz. “We have built an Artificial Intelligence system that fuses on-board sensory data with Geographic Information Systems to geoposition the drone. This system can adapt to changes in the environment and can provide updates to maps. It is my great pleasure to be part of the Ubihere effort that is transferring university conducted research to industrial applications.”

Ubihere has made major inroads in developing its technology for clients and in military funding, including grants received over the past year to develop electric vertical takeoff and landing (EVTOL) vehicles on behalf of the US Air Force using the company’s signature geolocation software. This technology has the potential to make major advances in security technology for both military and civilian life.

In addition, Ubihere and its partner research team have received numerous industry and academic accolades. Regional business publication Columbus Business First recognized Ubihere as one of the area’s top startups as part of its 2020 class of Columbus Biztech Award winners. On the research side, the Ohio State University named Dr. Yilmaz its 2020 Innovator of the Year. Yilmaz is a senior member of the US National Academy of Inventors, holds five patents and has been cited by or published in academic journals more than 10,000 times.

To learn more about Ubihere and its cutting-edge location technology, please visit ubihere.com.

Ubihere’s patented technology is the next-generation standard for asset tracking across an array of industries including health care, warehousing, and manufacturing. Ubihere’s AI, machine-learning-based system gives users precise location and tracking data in real time, and for low cost. The company is based on the technology developed by Dr. Alper Yilmaz, professor of geoinformatics at The Ohio State University, to support NASA’s space based navigation efforts. Based in Hilliard, Ohio, Ubihere seeks to help transform business inventory and process management as we know it. To learn more, visit online at ubihere.com.