Lausanne, Switzerland  – Picterra, a geospatial software organization that enables users to extract satellite and drone imaging insights through a combination of artificial intelligence and human expertise, today announced $3.3 million in new funding that will help further democratize geospatial mapping data. The funding will go toward growing Picterra’s team and building upon its early successes, such as a community-built library of hundreds of deep learning models; reducing the training of deep learning models, and democratizing its geospatial mapping search engine.

“We are extremely pleased to have such a strong group of investors in this round,” said Pierrick Poulenas, CEO of Picterra. “Their expertise will be incredibly valuable as we roll out our disruptive approach to extract structured and valuable information from Earth Observation imagery.” 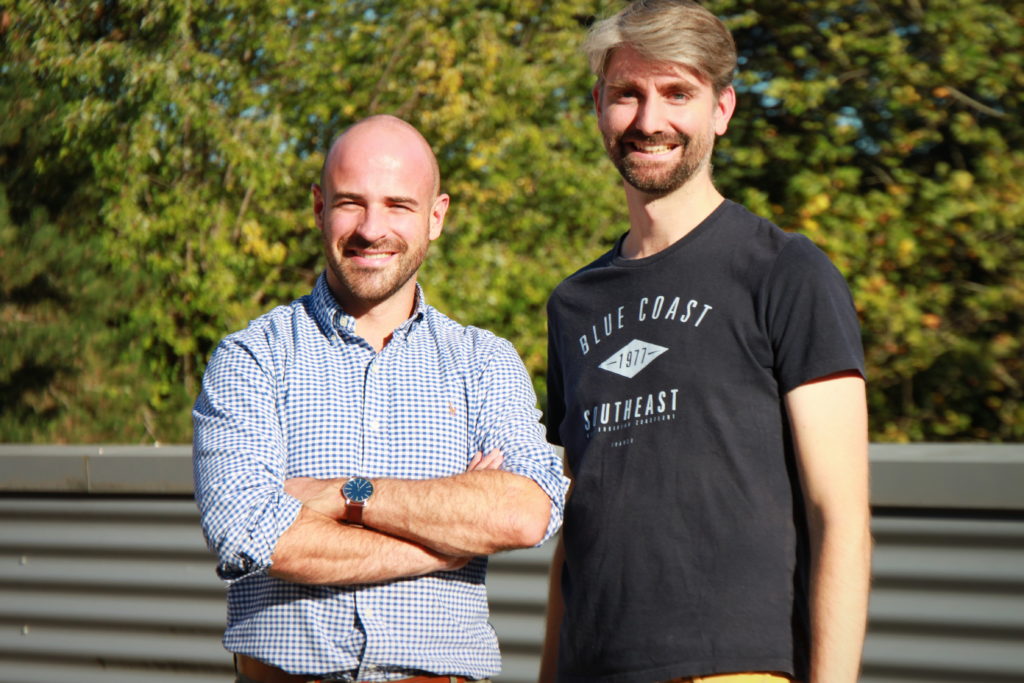 “Picterra’s technology is built upon the advent of artificial intelligence and the increasing availability of Earth Observation imagery,” said Chad Anderson, Managing Partner of Space Capital. “Picterra provides AI as a service for Earth Observation imagery, with the aim to put powerful deep learning models at users’ fingertips, and is a great compliment to our portfolio.”

Picterra’s platform is unique in that it’s driven by a community of users who pool their data and expertise to collectively create a continuously-improving library of deep learning algorithms. This approach gives everyone – not just data scientists and developers – the opportunity to analyze and draw real-time insights from satellite and aerial imagery, all in just a few clicks. And by enabling quicker and more accurate monitoring of the Earth’s surface, Picterra, its platform, and community of users further help geospatial technology address pressing issues, like climate change.

Five days later on August 30, 2019, the extent of the burnt areas detected and mapped on Picterra.

“For geospatial technology to reach its full potential in promoting social good and impact, it cannot stay in the hands of a few. That’s why organizations that democratize industry data and expertise, like Picterra, are so vital,” said Peter Rabley, venture partner at Omidyar Network. “We’re looking forward to seeing their community’s continued growth, further spurring geospatial innovation and advancements.”

Picterra SA was founded in 2016 by Frank de Morsier and Pierrick Poulenas in Lausanne, Switzerland. Picterra is an AI-based SaaS platform that allows to interactively create a personalized AI detecting, localizing and counting any objects from satellite and aerial imagery, all in just a few clicks.

Space Capital is a seed-stage venture capital fund led by the world’s leading space investor and operator. We invest in the final frontier of technology and growth and partner with pioneering founders to solve the hardest problems on Earth and beyond. More at: spacecapital.com

Omidyar Network is a philanthropic investment firm dedicated to harnessing the power of markets to create opportunity for people to improve their lives. Established in 2004 by philanthropists Pam and Pierre Omidyar, the founder of eBay, the organization has committed more than $1 billion to innovative for-profit companies and non-profit organizations to catalyze economic and social change. To learn more, visit www.omidyar.com, and follow on Twitter @omidyarnetwork