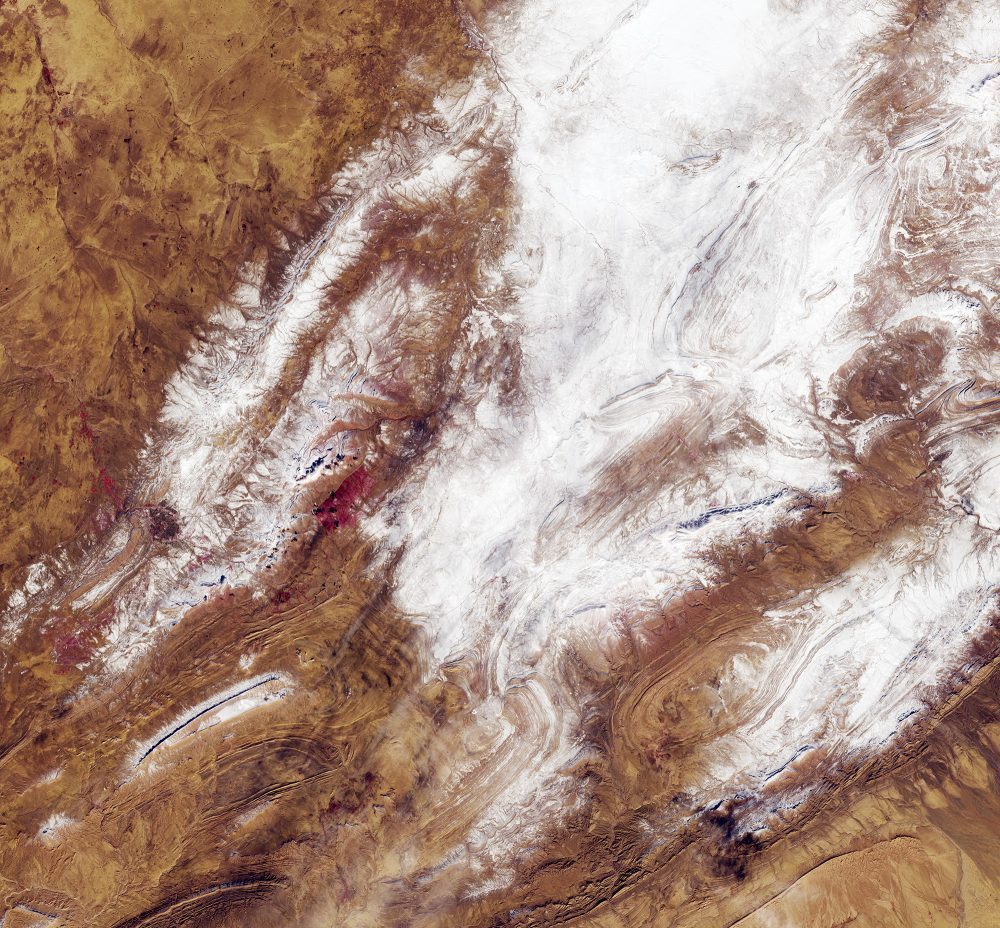 On Jan. 8, 2018, the European Space Agency (ESA) Copernicus Sentinel-2 mission captured rare snowfall in northwest Algeria, on the edge of the Sahara desert”only the third time in nearly 40 years that this part of the desert has seen snow. 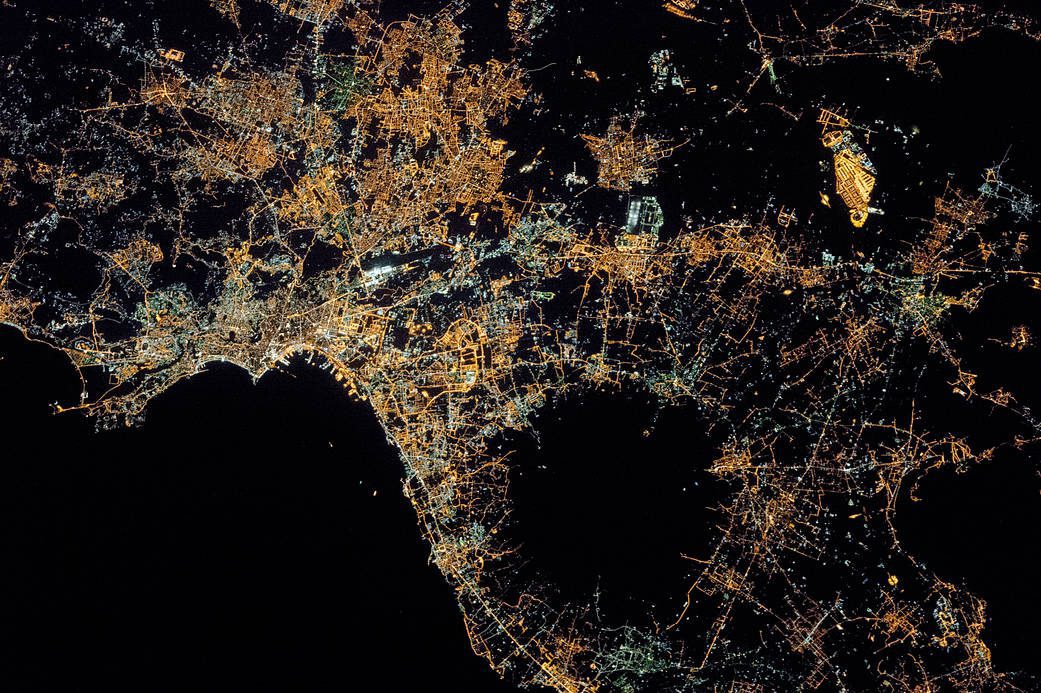 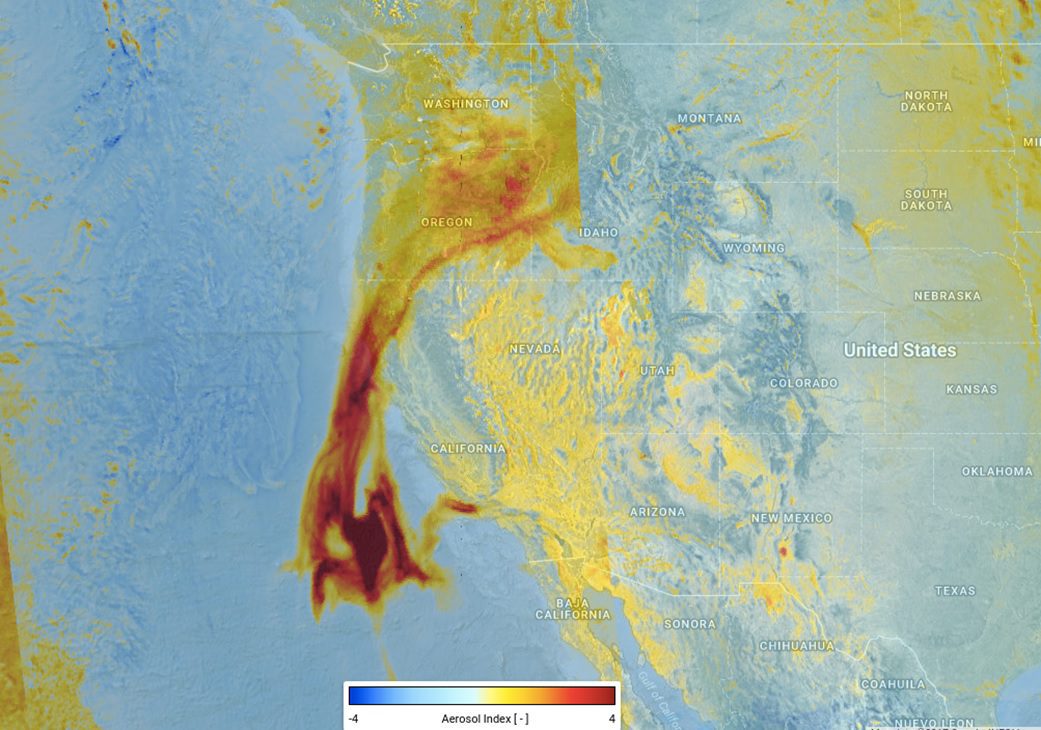 he new Copernicus Sentinel-5P satellite captured the presence of elevated absorbing aerosols”caused by fires”in the atmosphere off the west coast of the United States on Dec. 12, 2017. 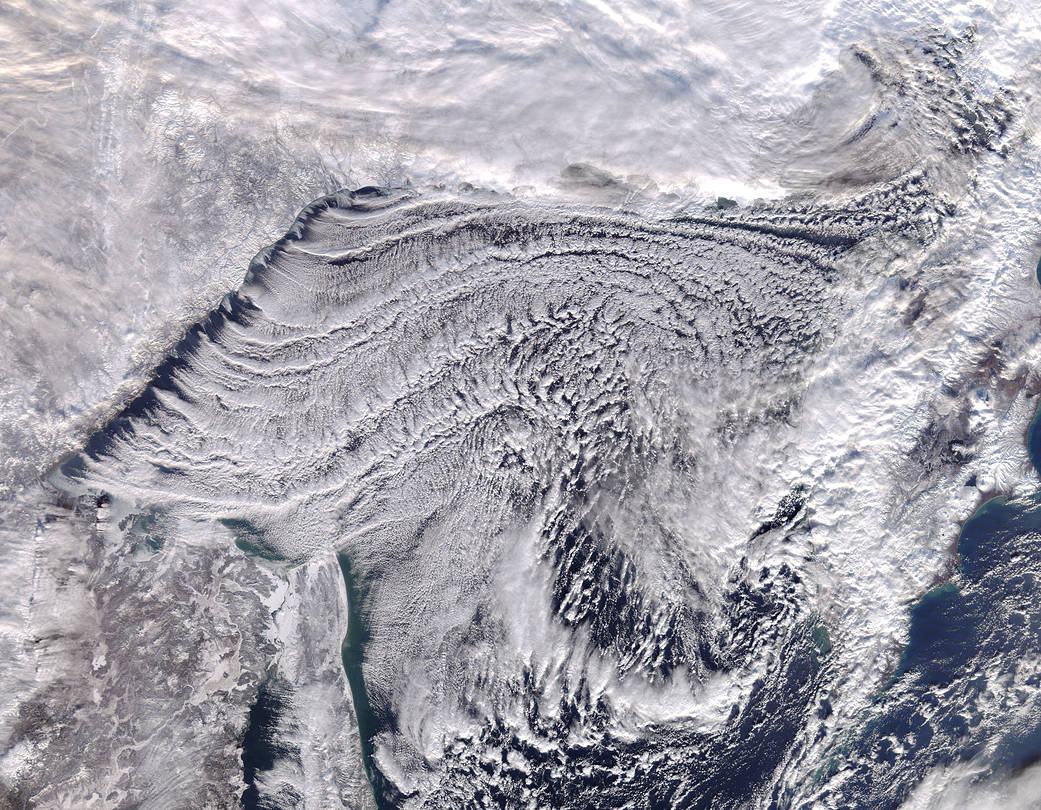 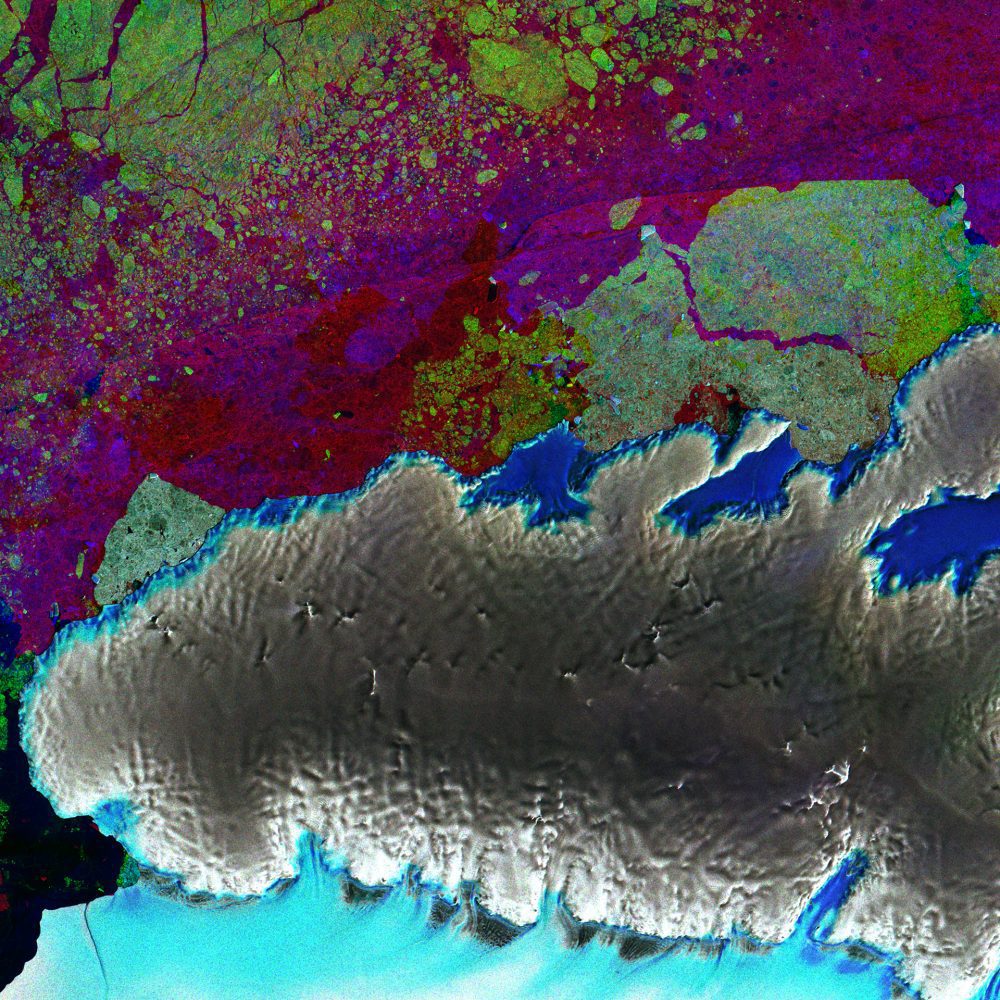 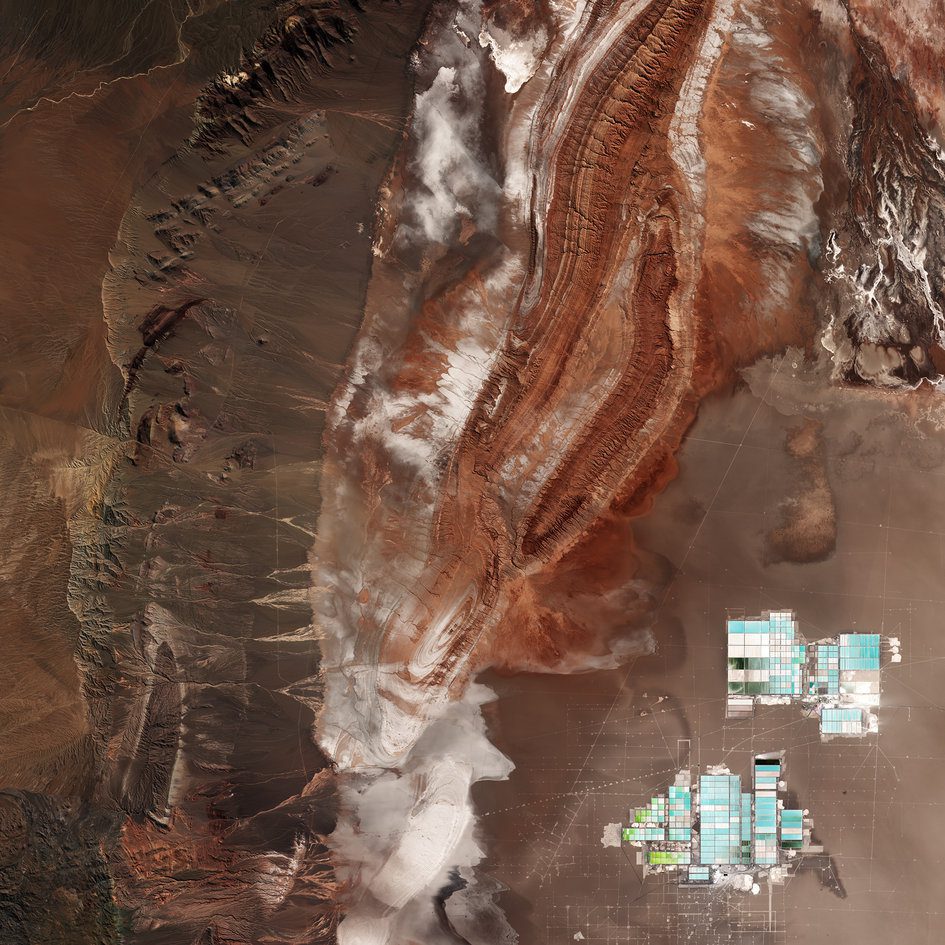 The Â Atacama Desert in northern Chile runs along part of South America's central west coast and is considered one of the driest places on Earth. 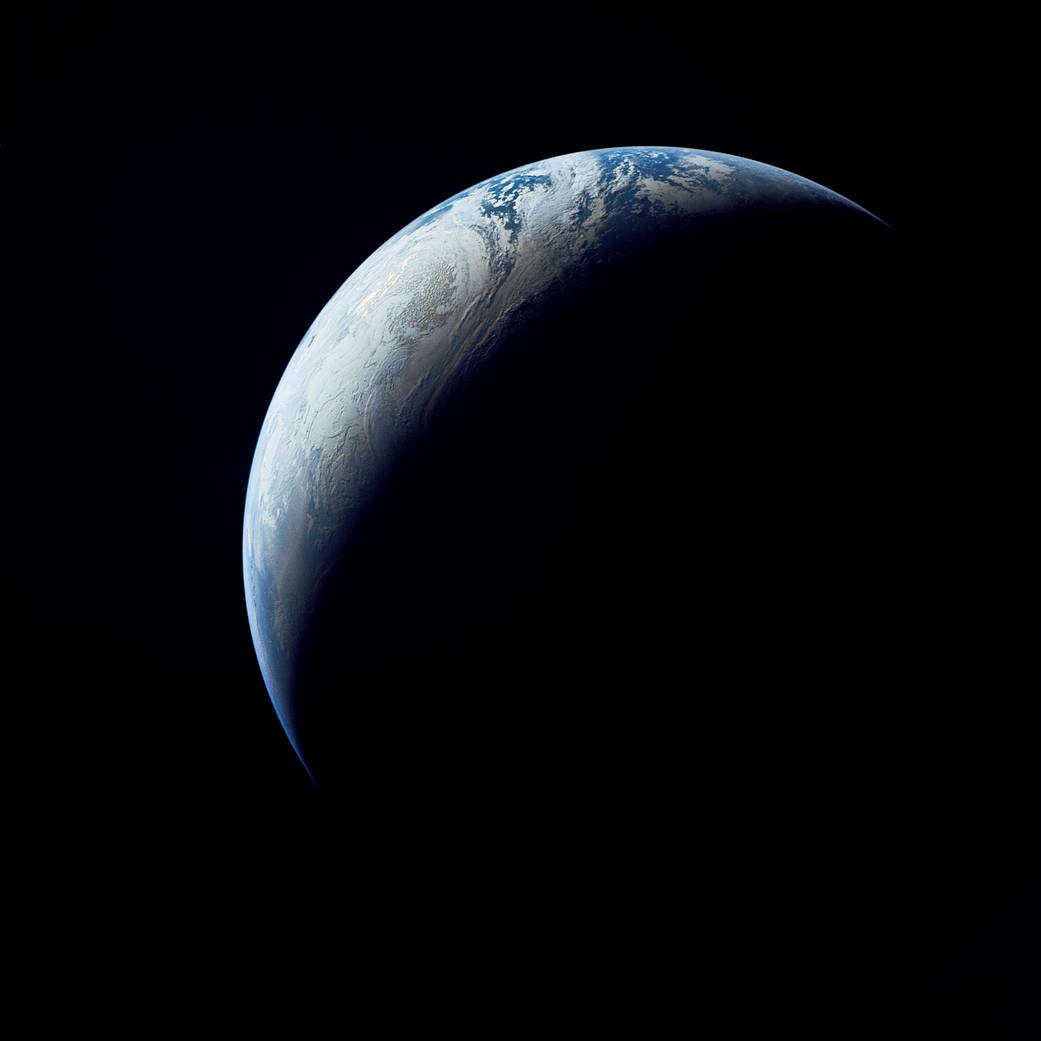 On Nov. 9, 1967, the uncrewed Apollo 4 test flight made a great ellipse around Earth as a test of the translunar motors and high-speed entry required of a crewed flight returning from the moon. A 70-millimeter camera was programmed to look out a window toward Earth and take a series of photographs from high apogee. 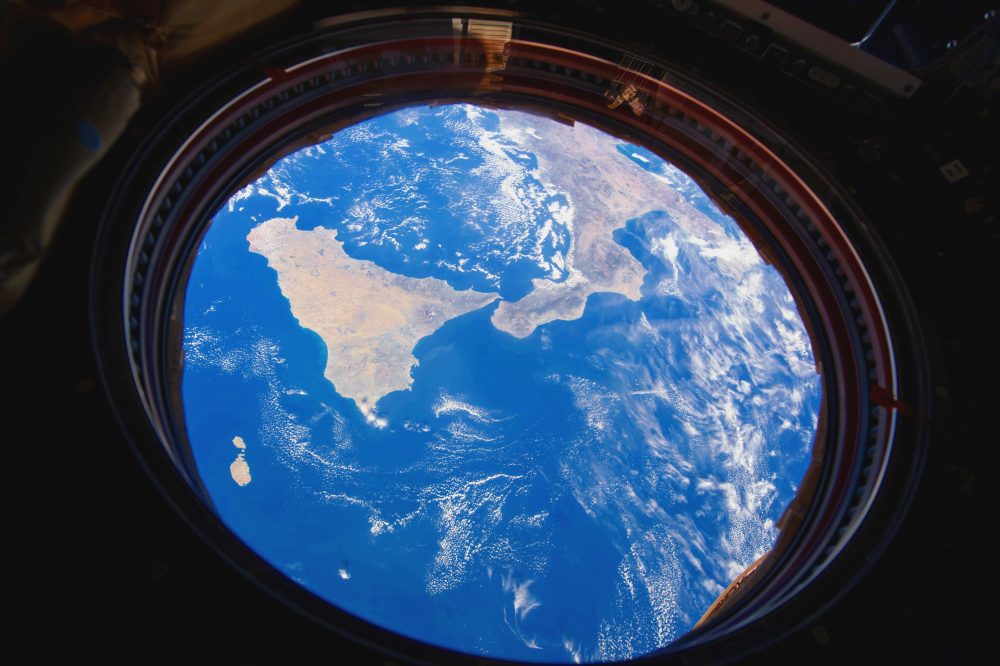 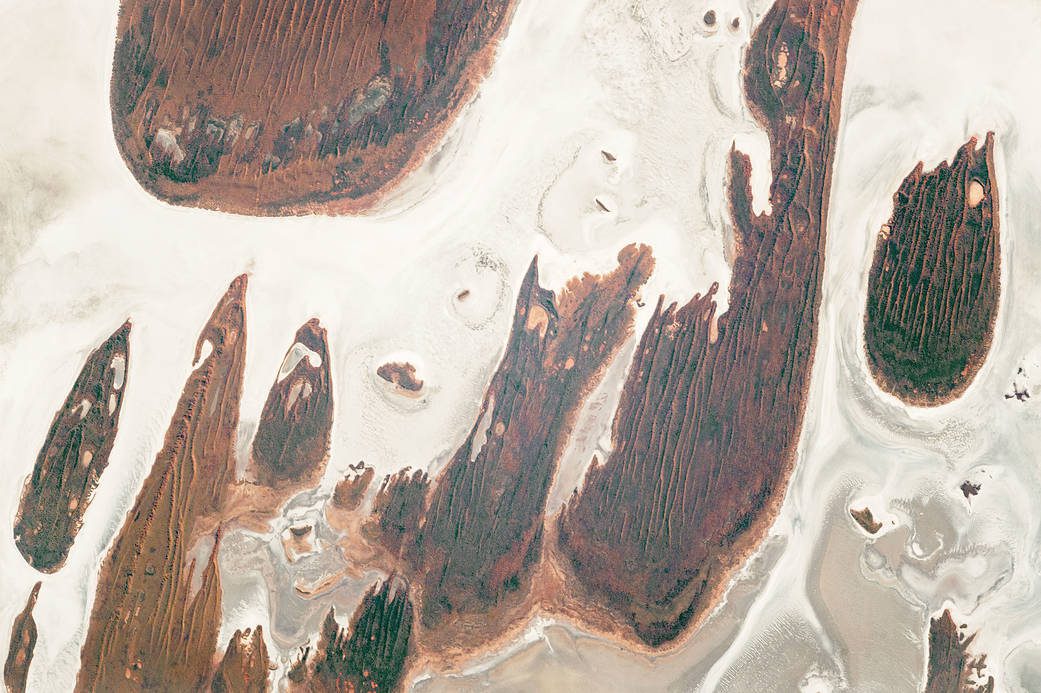 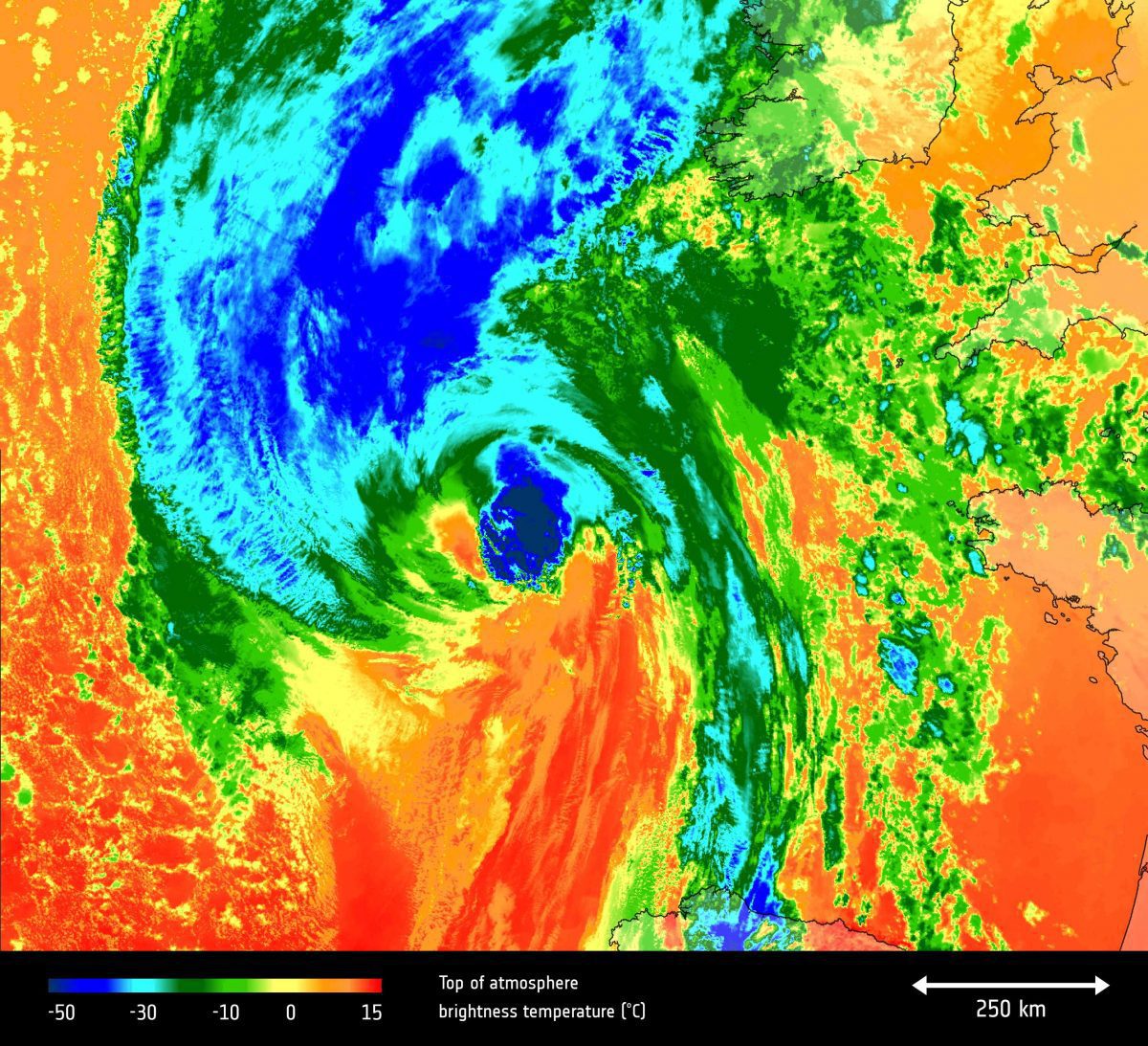 The European Space Agency (ESA) Copernicus Sentinel-3A satellite saw the temperature at the top of Hurricane Ophelia on Oct. 15, 2017, as the storm approached the British Isles.