Sundarbans Special from Many Viewpoints 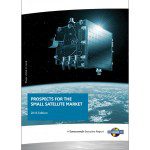 Within days of its launch aboard a Polar Satellite Launch Vehicle from the Indian Space Research Organization on June 22, 2016, the SkySat-3 satellite from Terra Bella (formerly Skybox Imaging) delivered its first images. 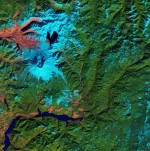 Expedition 47 Flight Engineer Tim Peake of the European Space Agency (ESA) took this photograph on April 6, 2016, as the International Space Station flew over Madagascar, showing three of the five spacecraft docked to the station.

ISRO Launches 20 Satellites from One Rocket