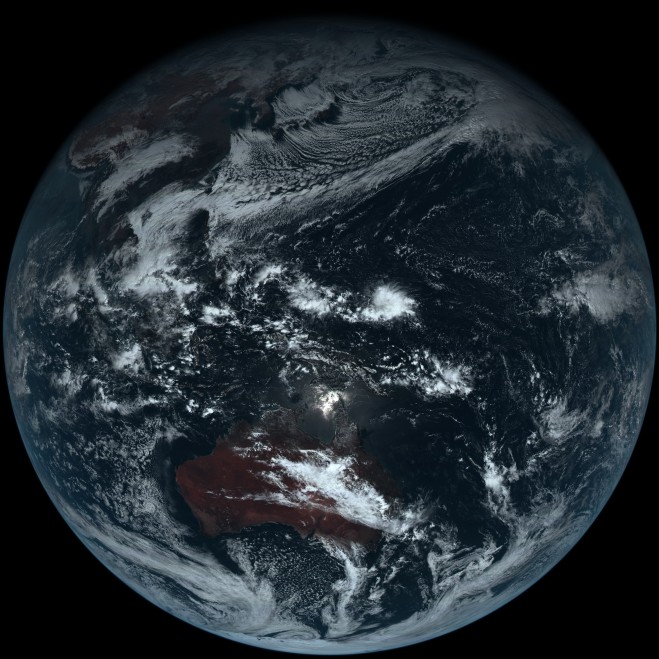 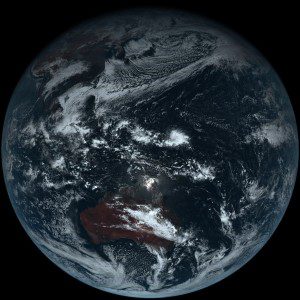 The Japan Meteorological Agency’s Himawari-8 weather satellite, which was launched in October 2014, returned its first images Jan. 8, 2015. The images from the Exelis-built sensor are taken in 16 visible and infrared bands, including three-color visible bands, and were captured from a geostationary position that takes in Japan, the Pacific Ocean and Australia.

The Advanced Himawari Imager is based on the Exelis Advanced Baseline Imager, which was built for the National Oceanic and Atmospheric Association’s Geostationary Operational Environmental Satellite constellation. The imager will provide better insight into the makeup of storms with higher-resolution images and observe full-disk images of Earth three times faster than today’s capability.

“These new instruments are the first upgrades in geostationary weather imaging capability in more than 10 years,” said Eric Webster, vice president for weather systems for Exelis. “When the 2015 typhoon seasons starts, the Japan Meteorological Agency will have better, faster and more accurate data for improved severe storm forecasting.”

The Himawari-8 system is undergoing testing and checking now, with operation scheduled to start mid-year.