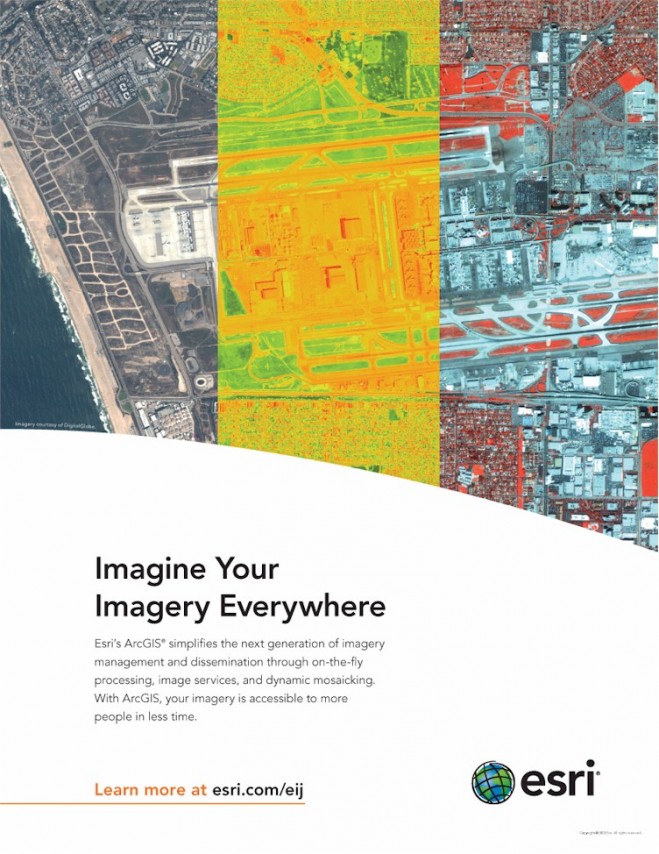 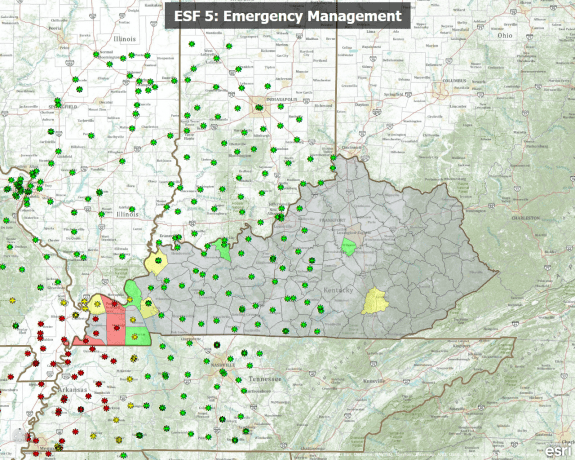 On the morning of May 20, 2011, hundreds of emergency responders across the central United States got the alert: A devastating earthquake along the New Madrid fault line had just occurred. Emergency agencies went into full deployment. Evacuations began. Damage assessments were initiated. First aid stations were set up. Security support was deployed. One important fact distinguished this emergency: There wasn’t an actual earthquake. It was a drill.

Eight states, along with federal and local government agencies, volunteer organizations and the private sector, participated in the 2011 National Level Exercise (NLE). The NLE drill helped assess organizations’ preparedness and how they would react to a mock 7.7-magnitude quake that struck along the New Madrid Seismic Zone.

A key element in the exercise was GIS technology. From rapidly understanding what’s happening on the ground to cohesively orchestrating the movement of thousands of people, Esri GIS technology provided an integration platform that fused basemaps and imagery with live data feeds. Its analytic capability made actionable information available for agencies to effectively collaborate.

“The National Level Exercise presented a once-in-a-career opportunity to fully test and stress all the emergency management tools in a realistic response environment across eight states and the federal government,” says Brigadier General John Heltzel, director of the Kentucky Division of Emergency Management and current chairman of the Central United States Earthquake Consortium (CUSEC). “Leveraging the capability of GIS allowed us to greatly extend our planning and preparedness for seeing what was needed and what was happening in the impact zone.”

Emergency support function (ESF) briefing maps were created using ArcGIS to show locations of personnel, assets, supplies and more. They were used for twice-daily meetings to go over what had taken place previously and review current status reports and future action plans.

The 2011 NLE came on the 200th
anniversary of the devastating 1811–1812 New Madrid earthquakes. The CUSEC states of Alabama, Arkansas, Illinois, Indiana, Kentucky, Mississippi, Missouri and Tennessee participated in the exercise—the first NLE ever based on a natural disaster. 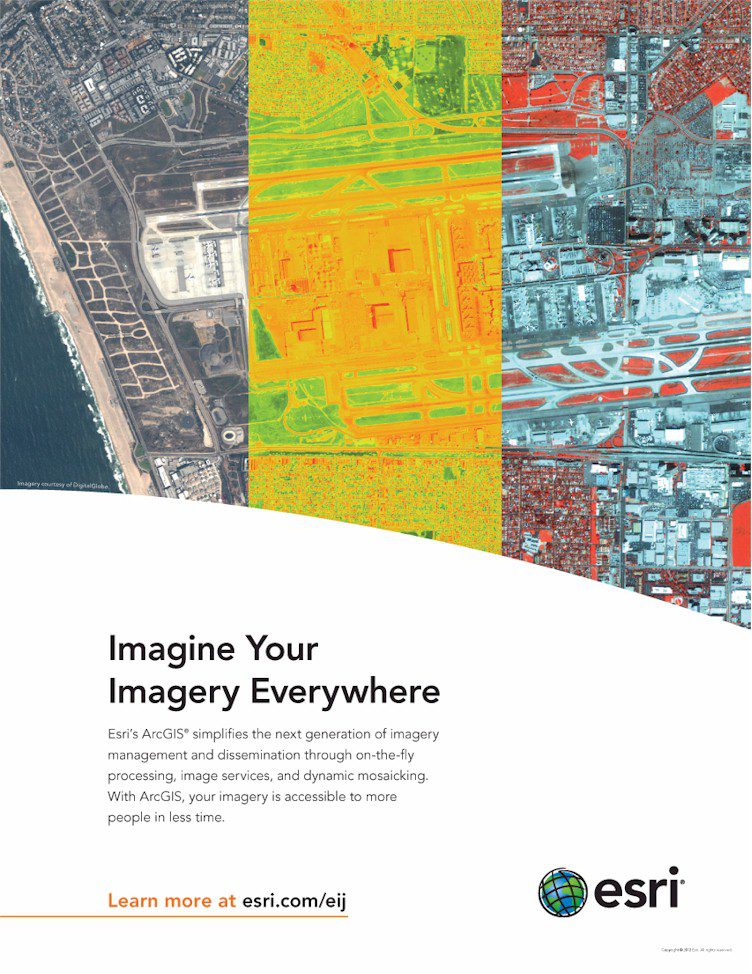