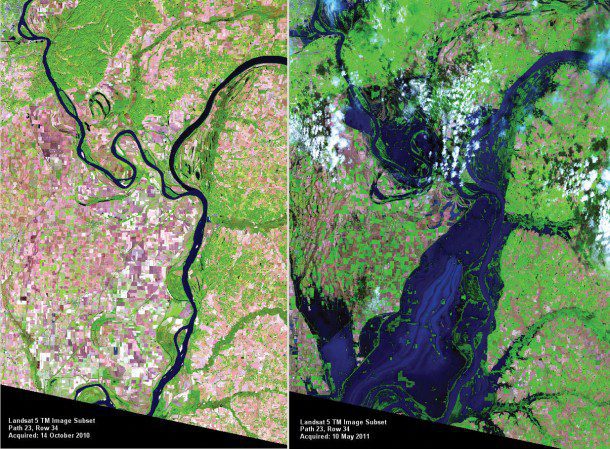 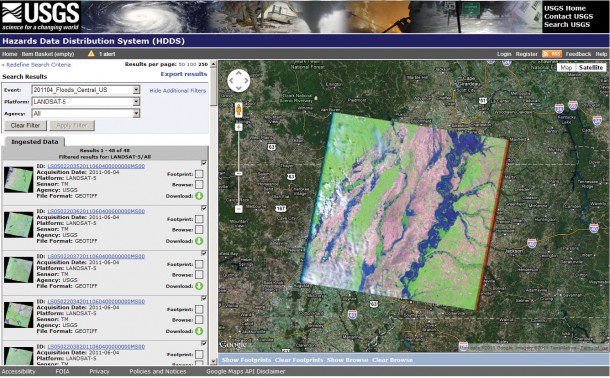 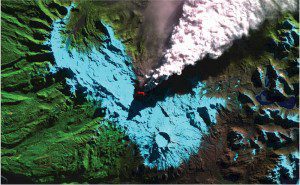 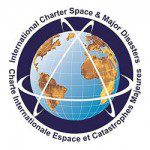 One thought on “On the Cutting Edge of Emergency Management”