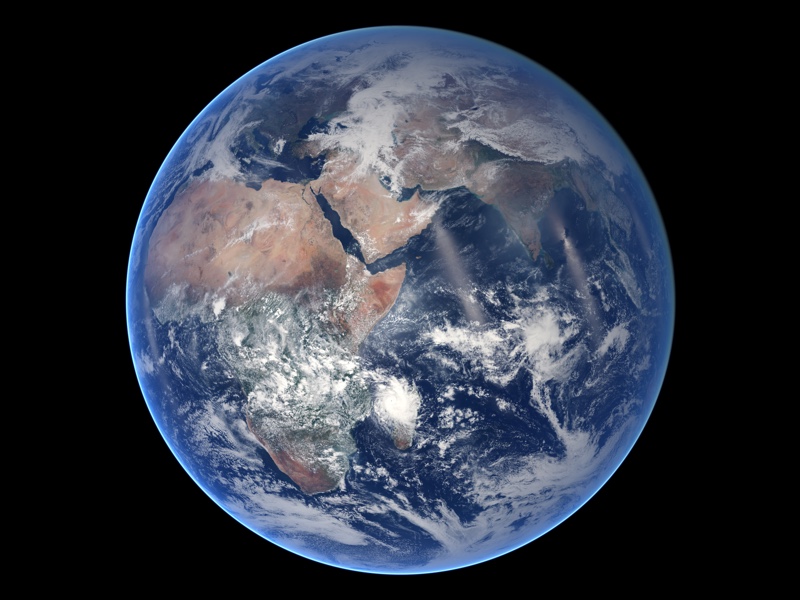 Although Earth science has been a key part of NASAâ€™s mission since the agency was founded in 1958, 2014 has been one of the peaks. The agency launched five Earth-observing missions this year: â€¢ The Global Precipitation Measurement Core Observatory inaugurated an unprecedented international satellite constellation to produce frequent global observations of rainfall and snowfall. â€¢ The Soil Moisture Active Passive satellite took its place in the fleet of NASA satellites now observing every phase of Earthâ€™s critical water cycle. â€¢ As carbon dioxide levels in Earthâ€™s atmosphere continue to rise, NASA launched the Orbiting Carbon Observatory-2 to make a new set of global satellite measurements of the mysterious ways carbon moves through the atmosphere, land and ocean. â€¢ The deployment of two new instruments on the International Space Station will convert the orbiting astronaut lab into a 24-7 platform for Earth science. The ISS-RapidScat instrument, launched Sept. 20, 2014, observes how winds behave around the globe to benefit weather forecasts and hurricane monitoring. The Cloud-Aerosol Transport System instrument, scheduled to launch Dec. 9, 2014, will make critical measurements of clouds and aerosolsâ€”still the two climate change variables most difficult to measure and predict. In short, 2014 has been one of the most active years for NASA Earth science in more than a decade. NASA observes the planet in many ways, including a new â€œBlue Marbleâ€ image that was captured on March 30, 2014, by the Visible Infrared Imaging Radiometer Suite on the Suomi NPP satellite. The composite image of the eastern hemisphere was compiled from eight orbits of the Suomi NPP satellite and 10 imaging channels, then stitched together to blend the edges of each satellite pass.

Earth imagery's unparalleled insights and transparency are elevating our understanding of today's interconnected world. The following pages highlight a few of the many ways Earth observation chronicled some of 2014's noteworthy events and interesting phenomena.