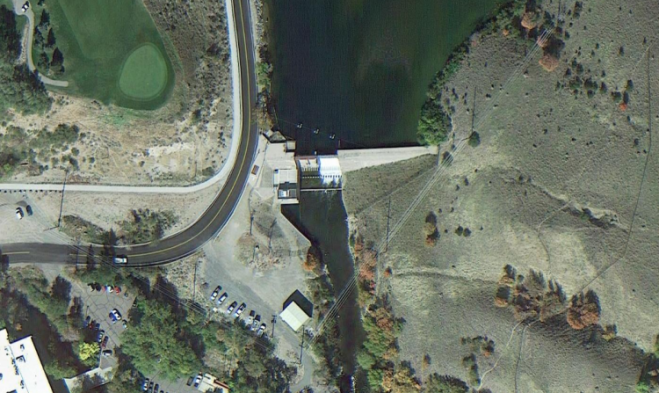 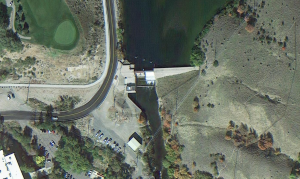 The Utah Automated Geographic Reference Center (AGRC) purchased a license to Google’s statewide high-resolution (6-inch pixels) aerial photography, which will be delivered to members as web services and be housed in the Google Cloud Platform.

The border-to-border view from Google’s imagery is expected to reduce time spent on field data collection while improving decision making. Outside of government partners, others can use the imagery for contracted or partnering project work.

The statewide high-resolution imagery was collected in 2013 and 2014 over 98 percent of the state, with the remaining block in southwest San Juan County expected to be collected shortly. The imagery is of higher positional accuracy than consumers can access, because it has been reprocessed with ground control to a horizontal accuracy of 0.5 meters.

AGRC touts the cost-effective benefits of this alliance and its consistency. The cost also allows for more frequent updates of urban and high-interest areas.

Read more about this arrangement here.