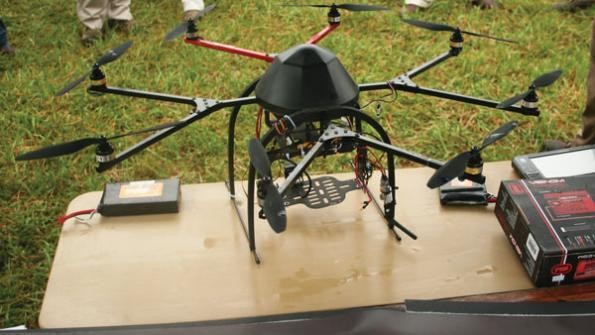 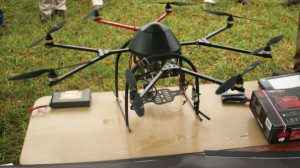 Most of the practical applications of UASs so far have occurred in Europe and in countries like Canada, Australia and Japan where there are fewer airspace regulations compared with the United States. UAS use for commercial purposes is prohibited in the United States; only hobbyists are allowed to fly small, radio-controlled airplanes for recreational purposes. Currently, there are two broad platforms for UASs: the “fixed-wing” and “rotary-wing” (copter) types.

Fixed-wing UASs have the advantage of being able to fly at high speeds for long durations with simpler aerodynamic features. Some of them don’t even require a runway or launcher for takeoff and landing.