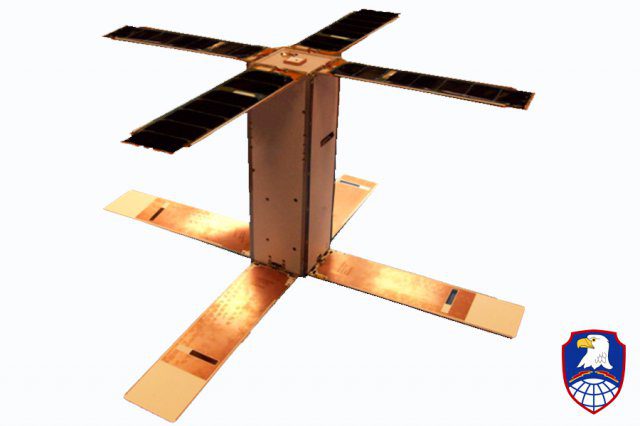 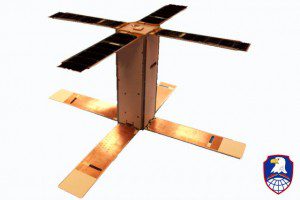 This next-generation U.S. Army nanosatellite has a propulsion system as well as deployable solar arrays for improved performance.

The satellites are part of the U.S. Army Space and Missile Defense Command/Army Forces Strategic Command’s Nanosatellite Program, which supports communication. The satellites represent a next generation of innovation with propulsion capability as well as solar arrays for battery charging.

“The benefit of propulsion is to prove we can accomplish the technological challenge of having propulsion capability in a small package and to allow us to maintain proper satellite spacing within the constellation to maximize contact availability,” said Jeff Stewart, the program’s technical manager. “The benefit of deployable solar arrays is to maximize power generation. On previous satellites the solar panels were attached to the sides of the satellite. At any one time, a maximum of only two panels would be pointed at the sun. With deployable arrays, we can orient all four toward the sun.”

The satellites are designed to reduce tactical surprise and maintain situational awareness by moving and supporting troops at the squad level, enabling action synchronization.