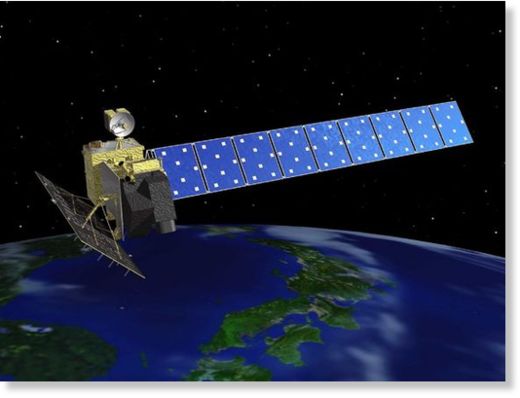 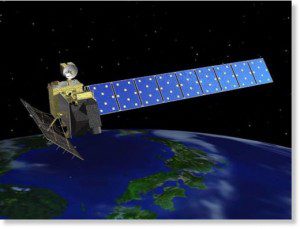 Scientists at the University of Miami used images from Japan’s Advanced Land Observing Satellite (ALOS) to study ground deformations that could signal when volcanoes are likely to erupt. ALOS experienced a crippling anomaly in April 2011 and no longer is functional.

The groundbreaking study marks the first solid evidence that factors like ground deformation can suggest a volcanic eruption in the offing—and opens the possibility that, with some fine-tuning, satellite images could help improve eruption preparedness and let people know when they need to get to safety.

The team studied satellite image surveys of dozens of Indonesian volcanoes taken between 2006 and 2009, identifying ground deformation in six volcanoes. That deformation can be a sign of magma swelling up in the ground beneath a volcano; indeed, three of the six volcanoes in which deformation was seen blew their tops shortly after exhibiting the deformation.