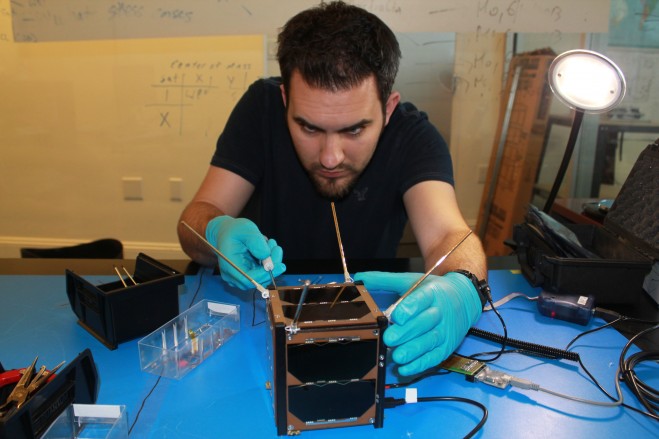 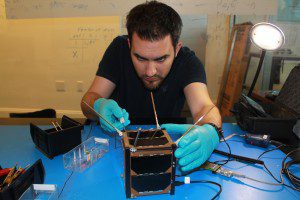 Spire aims to put 20 shoebox-sized satellites into low-Earth orbit to help predict the weather without imagery.

Spire, a San Francisco-based startup, announced plans to launch 20 low-Earth orbit satellites to provide a database of global weather data. The broad constellation of Cubesat satellites will use Global Positioning System (GPS) radio occultation to sense the weather without imagery.

The technique measures the deflection and distortion of GPS signals that hit Earth at a tangent, giving insight into atmospheric conditions. This method has proven effective, with measurements of temperature, pressure and wetness in the troposphere.

The same team deployed the first crowdfunded satellite, named Ardusat, which provided a platform for science, technology, engineering and math education. The company is still in the Ardusat business, but decided to branch out with its weather forecasting effort.

The company plans to take advantage of gaps in weather forecasting capabilities that are expected by 2016, with just 20 weather satellites in orbit and many working well past their intended decommission dates. Spire plans to launch its 20 satellites later this year.