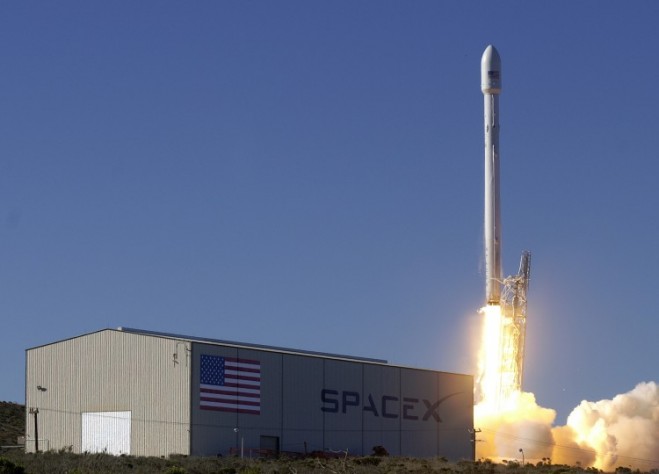 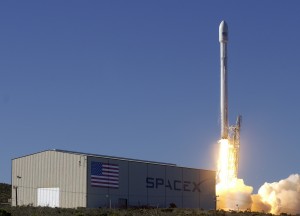 The company received its first Falcon 9 contract in 2012, and the rocket has flown six successful resupply missions to the International Space Station. Now these reliable rockets will take on missions such as Earth observation satellite launches and many interplanetary probe launches.

In addition, SpaceX is in the final stage of U.S. Air Force certification to launch spy satellites. The annual budget for classified launches reached $7.1 billion this year, so adding this business would significantly boost revenue for the privately owned company.