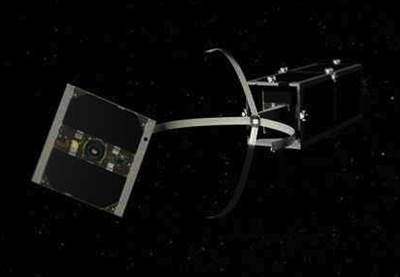 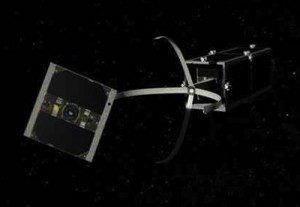 Technical approaches to removing space debris, like the Swiss CleanSpace One spacecraft shown here, require addressing concerns about the liability such ventures may incur during debris cleanup efforts.

Liability in the context of existing space debris already is a significant issue, and debris removal now must be addressed before remediation efforts will come to fruition.

Liability for existing space objects is governed by Article VII of the Outer Space Treaty and Article VII’s extension through the Liability Convention. However, while the current interpretation of both treaties vest responsibility to a launching state for damage caused by space objects in outer space, in practice space debris seems to be exempt.

The other liability involving space debris revolves around future efforts to perform remediation in orbit. Future remediation activities will involve several methodologies, including risky rendezvous maneuvers, which could create further space debris or even damage or destroy functional space objects. The result is that remediation activity will create substantial potential liability for states performing these activities, whether it is through the actions of a government actor or a third-party nongovernmental organization acting under the jurisdiction of its government.

Image courtesy of The Space Review/EPFL.