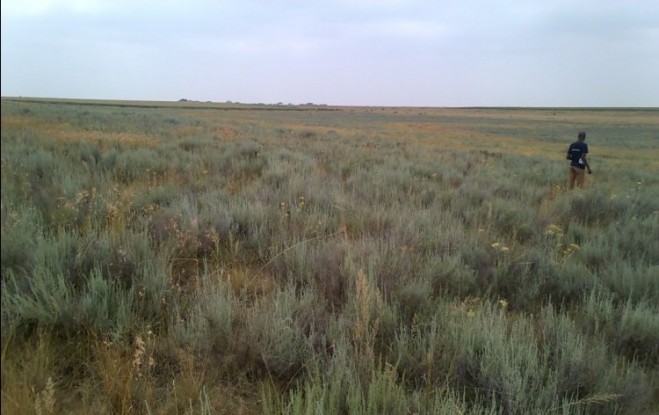 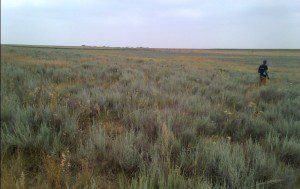 The South African National Space Agency (SANSA) is using satellite imagery to detect and map the invasive Bankrupt bush. It is estimated that 11 million hectares of land are covered by the bush, which degrades the soil and negatively affects grazing capacity. The shrub is also highly flammable and aggravates the spread of wildfire.

SANSA has conducted fieldwork to test different detection and mapping approaches. The mapping effort will ultimately help farmers plan and react by applying herbicide to eradicate the bush.

SANSA is working with SPOT 6 and SPOT 7 satellite data to determine the vegetation’s range and map it for management and control purposes. The organization recently announced plans to launch its own Earth observation satellite by 2019 to monitor its 1.2-million-square-kilometer area.