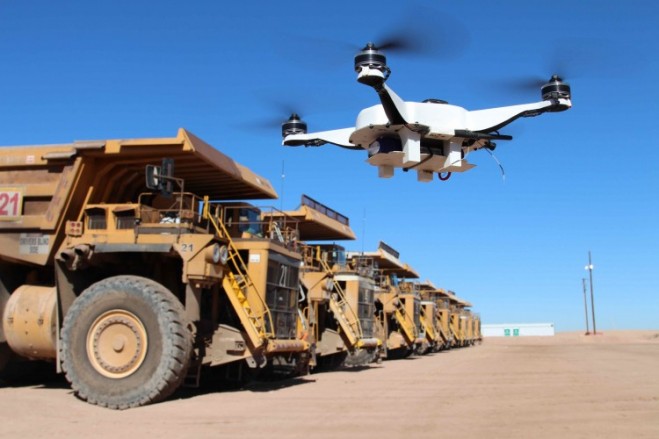 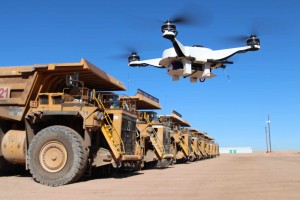 Skycatch sells drone hardware, a hosted platform for mapping and analysis as well as a new drone-for-hire program called Workmode.

The unmanned aircraft system operator Skycatch recently added a business model of owning and operating drones for hire around the world. Although the company obtained a few FAA exemptions for its own aircraft and pilots, it’s growing the use of its hardware and software tools by brokering the services of others.

The company had its eye on construction-site updates since its inception and first rounds of funding dating to May 2014. Its successful $13.2 million round of venture funding was pinned largely on the need for constantly updated information as construction sites progress.

Skycatch recently launched Workmode, a program where companies can connect for on-demand aerial maps from a group of freelancing pilots. Skycatch takes a cut for brokering transactions and offers the pilots use of its tools, and pilots can make good money making maps.

The company has other business plans, including resale of custom-designed hardware that’s entirely autonomous, flying and returning to a base for downloading data and swapping batteries, as well as selling cloud-based analytics.

The cloud-hosted mapping platform provides the ability to measure in 2-D and 3-D for volumetric calculations of stockpiles; heat maps of activity on the site to track where progress is greatest; and the means to annotate and plan project sequencing.