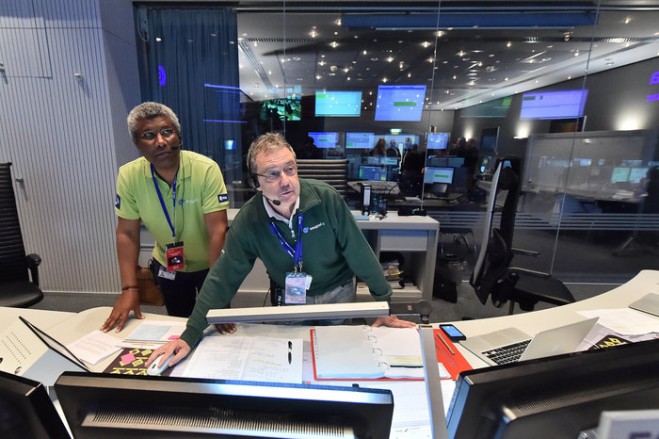 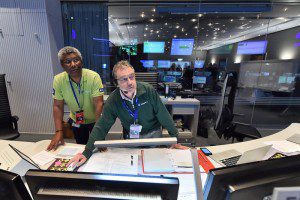 The European Space Agency’s successful launch of Sentinel-2A on June 23, 2015, has been followed by a successful first phase of commissioning. The 1.1-ton satellite carries a high-resolution optical payload that will capture color images as part of Europe’s Copernicus environmental-monitoring program. Sentinel-2A will undergo three months of satellite commissioning to assess and characterize spacecraft performance.

“Sentinel-2 is the second satellite of a constellation of 20 satellites which will scrutinise planet Earth and vastly improve the ability of Copernicus to provide European citizens with the most comprehensive data for environmental and security applications available anywhere in the world,” noted ESA Director General Jean-Jacques Dordain.

Sentinel-2A complements the radar images of Sentinel-1A and is part of 14 planned ESA satellites.