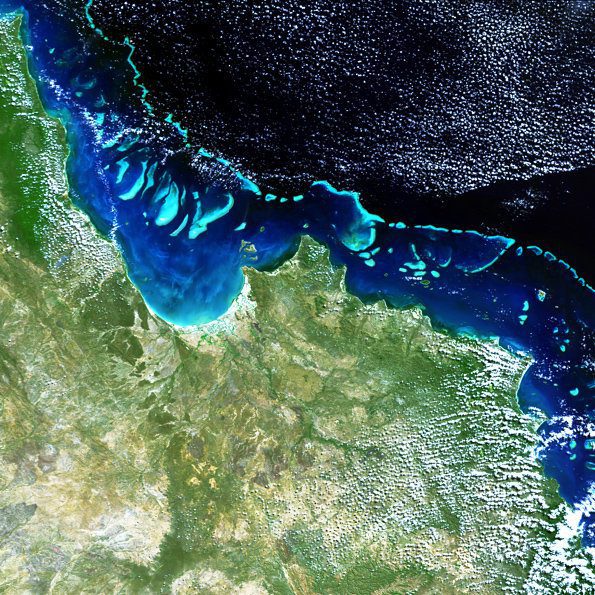 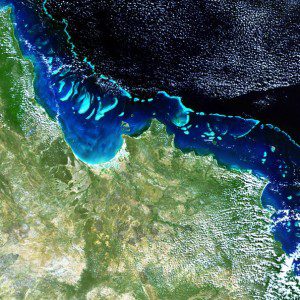 Scientists used satellite imagery to create a set of high-resolution 3-D maps of the entire Great Barrier Reef, a critical step toward identifying, managing and protecting the giant ecosystem.

Sitting off the east coast of Australia, the Great Barrier Reef is the world’s largest coral reef system, covering more than 344 000 square kilometers. The reef’s diversity of life faces numerous threats, including climate change, pollution, fishing and outbreaks of the coral-preying crown-of-thorns starfish.

While these coral reefs are ecologically significant, they have proven difficult to map from survey vessels or aircraft owing to their shallow nature and remoteness. The German aquatic remote sensing company EOMAP has used satellites to overcome these hurdles. The result is the largest project of its kind ever conducted in Australia: a high-resolution, 3-D map of the entire reef system.