May 8, 2012
Satellite Heavyweights in Buyout Battle 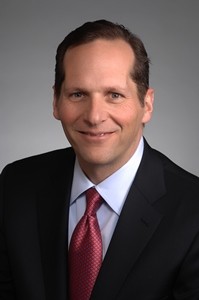 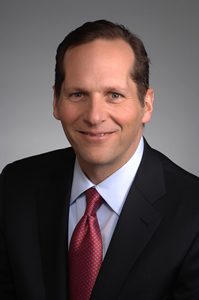 On May 6, DigitalGlobe, which offered to purchase GeoEye on March 2 in an all-stock transaction, rejected GeoEye’s offer. In a letter to GeoEye CEO Matt O’Connell, DigitalGlobe CEO Jeffrey Tarr said the following:

"DigitalGlobe has consistently demonstrated superior operating performance compared to GeoEye, including the stronger relative performance on the EnhancedView program. DigitalGlobe is the only provider in the industry with a constellation of three healthy on-orbit high-resolution satellites, which allows us to deliver vastly more imagery to NGA than GeoEye, both in total and per-taxpayer dollar, generating significant value for the government and taxpayers. We are enthusiastic about our prospects and the opportunities before us, and our ability to successfully execute on our strategic plan to create value for our customers and shareowners."

In a May 7 news release, O’Connell expressed his disappointment with DigitalGlobe’s rejection of GeoEye’s offer.

"We are disappointed that DigitalGlobe's board of directors has rejected our highly attractive proposed acquisition,” stated O’Connell. “We believe, and DigitalGlobe appears to agree, that combining these two companies makes clear strategic sense. A combined company would generate substantial synergies while better satisfying the needs of all customers, domestic and international. The combined company would be able to deliver significantly greater certainty in the continuity and quality of its future satellite constellation. We view this proposal as being proactive to continue to deliver the high level of service to our government and commercial clients in the most cost effective manner."