On February 7, some 115 million football fans will turn on their TVs to watch the golden anniversary of America's favorite sporting event “ the Big Game. In the San Francisco Bay Area, a lucky 70,000 fans will view the event from seats in the new $1.2 billion stadium in Santa Clara.

An event this size can mean critical revenue for local businesses, especially in neighboring San JosÃ©, with its array of fine restaurants and hotels. Economists estimate as much as a half-billion dollars have been generated. Last year's game in Phoenix brought in over $700 million, says Kim Walesh, director of economic development for the City of San JosÃ©. We anticipate a stronger economic impact since this is the 50th anniversary and the Bay Area is hosting.

Like any good host throwing a party, San JosÃ© wants to look its best when the crowds arrive. San JosÃ© is hosting the Super Bowl Opening Night Fueled by Gatorade show at SAP Center downtown, where fans, players and thousands of media from around the world will gather.Â  One of the teams is staying in downtown San JosÃ© and practicing at nearby San JosÃ© State. Downtown San JosÃ© is offering events and activities for all ages, including the SoFA Winter Market, Ice Skating Under the Palms, Winter at Plaza de Cesar Chavez Park, and Super San Pedro Square.Â  See www.sanjoseca.gov/SB50 for the latest San Jose SB50 updates.

With more than 1 million Bay Area visitors expected, San JosÃ© is preparing to be a major hub of activity, says San JosÃ© Council Member Raul Peralez. “One of our objectives is to leverage Big Game opportunities such as the cleanup campaign to create lasting benefits for a cleaner, safer city.Â Â Our hope is that even after the game leaves, our residents and visitors will continue to see the benefits from the program for years to come.” 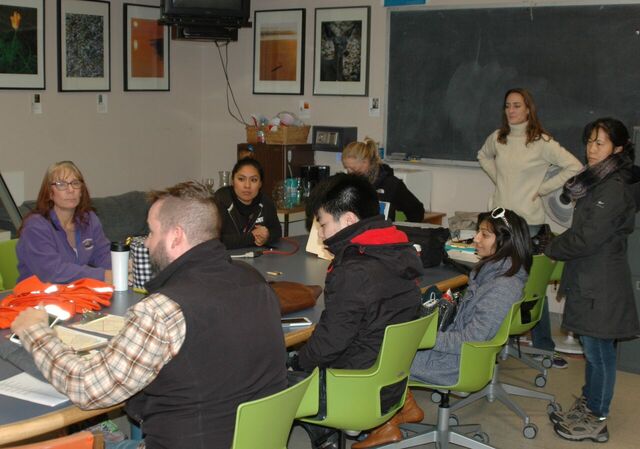 Cleaning Up the City

Planning for the cleanup started just three months before the game; funds weren't approved until late December. Given the urgency, city officials tapped San JosÃ© State University's (SJSU) CommUniverCity, a decade-old organization that partners with underserved communities in central San JosÃ© to help create healthier, more vibrant communities, and provide students with experience solving neighborhood issues. CommUniverCity is a partnership between the Community, SJSU, and the City of San JosÃ©. Since its founding, CommUniverCity has logged more than 246,000 hours of community service, valued at $5.5 million and involving some 14,600 students.

SJSU graduate or upper-division undergraduate students act as project coordinators to help develop and administer service programs under city and faculty supervision. Once funding for the cleanup was approved, CommUniverCity assembled a team of approximately 18 individuals, including CommUniverCity staff, SJSU faculty, City employees, and SJSU students.Â  TerraFlex enabled us to quickly and effectively assess the study area, said CommUniverCity Project Coordinator Galadriel Burr. Once the data was exported into GIS, we were then able to perform data analysis and create maps for the haulers in charge of illegal dumping removal.

TerraFlex is a Key Player

With the Big Game looming, project leaders knew they had to act fast. To speed things up, they chose TrimbleÂ® TerraFlexâ„¢ field data capture software, a cloud-based solution for managing and streamlining data collection from a mobile device. Data collection is quick, efficient and accurate because there are no handwritten notes to transcribe.

The city had already identified key hotspots as part of a pilot program to reduce illegal dumping, which helped CommUniverCity map out four square miles of potential sites. Project leaders used TerraFlex to create data collection forms with fields for features and conditions such as location of trash (sidewalk, median, fence line); type of trash (shopping cart, furniture, clothing); accessibility; and whether it was electronic or hazardous material.

Training the field workers was quick because TerraFlex is simple to navigate and supports iOS, Android and select tablet devices running WindowsÂ® 7 / Windows 8, which allowed workers to use their personal phones while collecting data. Everything is centralized in a single device so there is no need for GPS, a camera or printed maps. When a user opens a form, TerraFlex marks the location on an internal map. Workers then verify the location, fill in the fields on the form and capture at least one geo-referenced photo. If workers are in spotty communication areas, the application is still fully functional and automatically synchronizes the data as soon as they are online again.

For the cleanup campaign, project leaders wanted minimal dropdowns on the form, yet still have the ability to add fields as needed, which was no problem since templates can be edited and immediately rolled out to workers to ensure continued data integrity.

While the city budgeted up to two workers (one staff, one student)Â  per car and student supervision for the project, thanks to TerraFlex, CommUniverCity needed only two”a driver and a navigator/spotter. To expedite data collection, however, each car had two spotters. Four cars were in the field each day. 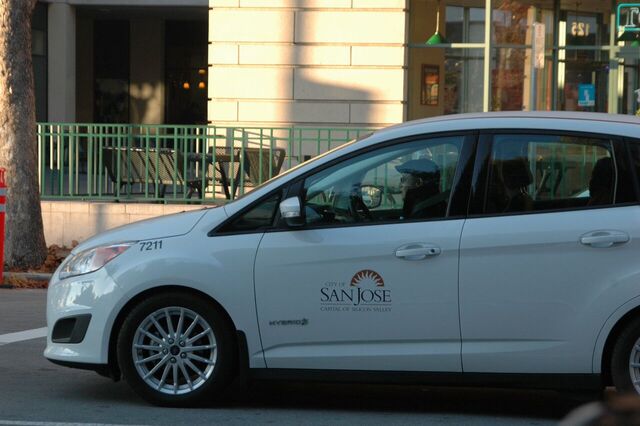 On December 28, CommUniverCity launched the data collection. Dumping sites had been divided into three areas, with three days allotted to complete the documentation. Workers were in the field for an average of six hours each day.

By noon on the first day, they had identified nearly 200 dumping sites. By the end of the second day, some 400 additional sites had been documented, and by the end of the project nearly 800 sites were identified.

As the data was collected, it was automatically synced to a central server. This boosted productivity since workers didn't have to return to the office for manual entry. Data was transferred to the cloud for easy access and to keep all project members in the field and in the office up to date on the cleanup progress.

Once the dumping sites were identified, CommUniverCity created maps so city contractor GreenTeam's haulers could easily find the sites and clean up the illegal dumping materials. Project leaders could also filter, sort and export additional data by form attributes, which provided critical information to city officials on the type of trash being dumped or the amount of hazardous materials collected. 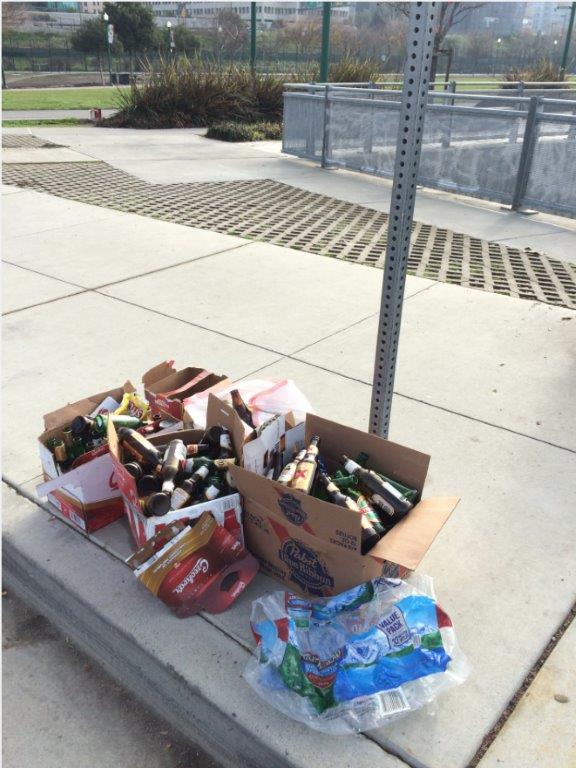 Because data was centralized and organized, the city could later conduct more detailed analysis by area and demographics. Since this project is the first phase of a more comprehensive cleanup campaign, such detailed analysis will be critical: San JosÃ©Â plans to use the data captured as a baseline for future assessments and community outreach, with the goal to eventually help deter illegal dumping and efficiently clean up illegally dumped materials.

With Trimble TerraFlex, the city not only collected the data quickly and accurately, but more importantly, it will continue to leverage this data to ensure a cleaner, safer city today and in the future. Using TerraFlex, San JosÃ© has scored a real touchdown.Â

Kristine White is a writer based in Silicon Valley.Â  A former editor for the San Jose Mercury News, White writes extensively on geospatial technology.