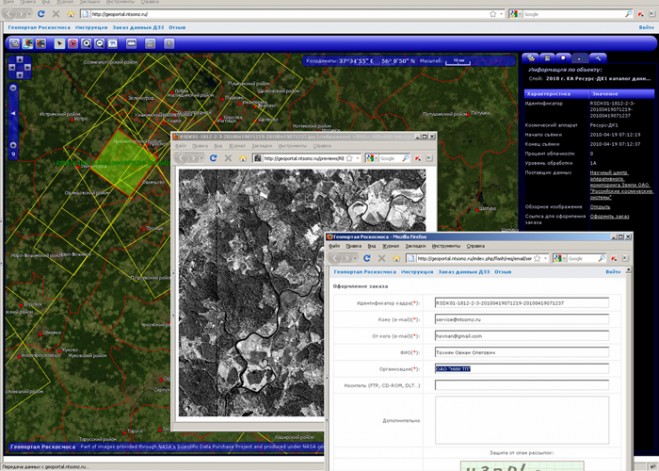 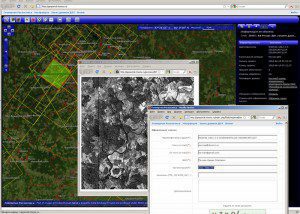 Russia’s Earth-observation program is set to get a boost with the creation of a single center for Earth remote sensing. The Roscosmos online Geoportal will catalog remote-sensing data (http://niitp.ru/eng).

Russia’s Federal Space Agency (Roscosmos) is planning to open a single center for its Earth remote-sensing mission. The country looks at Earth remote sensing as an important global market and plans to be a powerful player.

The country’s extension of its Earth remote-sensing (ERS) capability will manage its 24 current satellites and be responsible for building new ERS spacecraft.

The next generation of Earth-observation satellites will be four Obzor spacecraft, which are planned for launch by 2022.