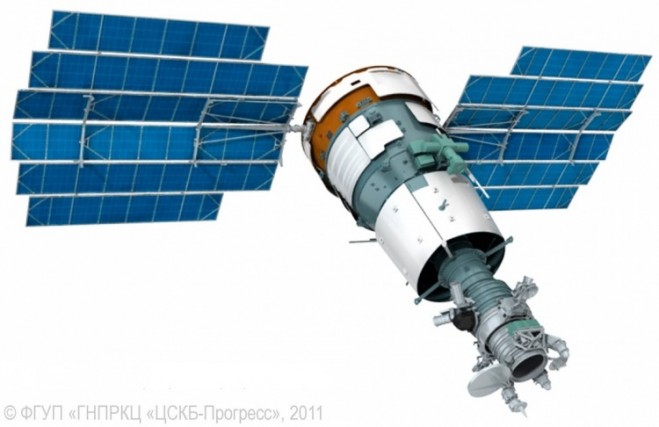 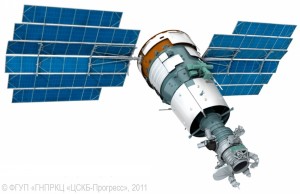 The Bars-M satellite is a classified Russian topographic and high-resolution Earth imaging system operated by the Russian Ministry of Defence. Image courtesy of TsSKB Samara.

Russia recently launched its next-generation military reconnaissance satellites, which are reported to be the country’s first digital imaging satellites, after a long history of film-based cameras with film returned to Earth via capsules. The first Bars-M series satellite launched Feb. 27, 2015, from the Plesetsk Cosmodrome, according to Spaceflight Now.

The most recent film-based satellite launched in 2005, which led to a gap in imaging capacity. The latest satellite is focused on capturing stereo images for map creation by the Russian military and will transmit imagery via radio links.

The Bars-M satellite replaces the film-return Yantar-1KFT series of satellites. The electro-optical camera system, built by the Leningrad Optical Mechanical Association, is called Karat, offers a dual laser altimeter instrument for topography, stereo imagery and a ground resolution of 1 meter.