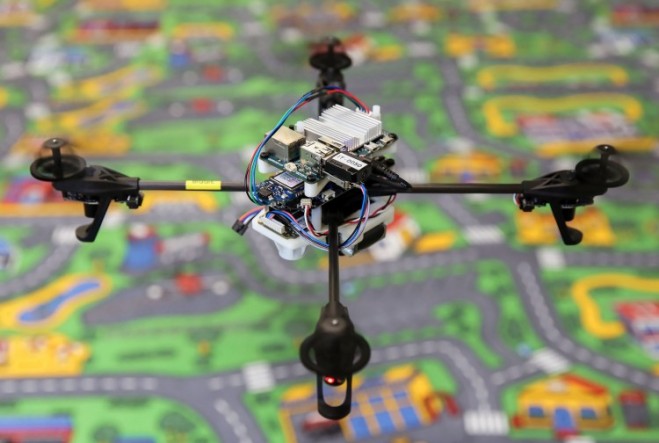 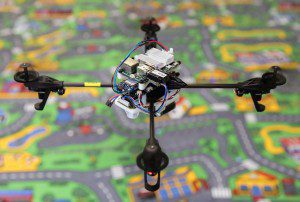 A new drone from the University of Zurich’s Robotics and Perception Group improves upon position and location awareness to boost safety and performance.

Researchers with the University of Zurich’s Robotics and Perception Group have improved unmanned aircraft system (UAS) technology’s position and location awareness, boosting safety and usability. Combined sensors from a single camera and acceleration sensors emulate the human visual system for a better sense of balance.

“Our new technology allows safe operation of drones beyond the operator’s line of sight, which is crucial for commercial use of drones, such as parcel delivery,” says Prof. Davide Scaramuzza, the group’s director.

Computer vision and onboard analysis of distinctive landmarks in the environment help the group’s drone restore balance. Onboard image processing, thanks to a smartphone processor, provides real-time awareness.

This stability will allow such things as a tossed launch, because the system is able to lock quickly and respond to a change in altitude and acceleration. A 3D model of the environment is also useful as a backup to a Global Positioning System receiver, such as when the signal is blocked by buildings.

This added awareness is also used onboard to classify safe and risky landing sites. If power or other failures occur, onboard classification triggers the selection of a flat and safe landing site away from human activity.