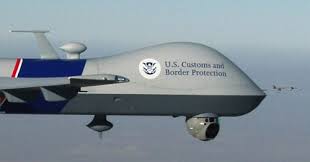 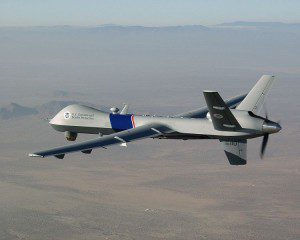 The program was found wanting for its lack of measurable performance metrics and in its own low estimations of program costs. The report estimates costs at $12,255 per flight hour, considering all the operational expenses, compared with Customs and Border Protection’s own estimates of $2,468.

The report suggests that the planned $443 million budget to expand the program, including purchasing 14 more unmanned aircraft, could be spent more wisely on alternative technologies, such as fusing data gathered from drones, ground sensors and radar. It was thought that the program to use drones to monitor the border would increase apprehensions of illegal border crossers, reduce the cost of border surveillance and improve efficiency. The report found little or no evidence that Customs and Border Protection has met those expectations and further reveals that the program doesn’t operate along the entire southwest border as reported.