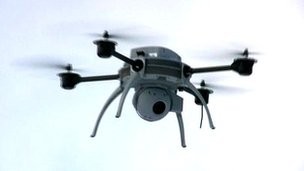 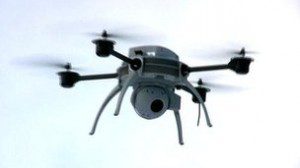 Drones increasingly are being eyed for domestic surveillance by law enforcement agencies.

The Police Service of Northern Ireland (PSNI) is adding drone surveillance to its security measures ahead of the G8 Summit near Enniskillen, scheduled for June 17 and 18, 2013.

PSNI is expected to purchase three small drones at a combined cost of around £1m. The first deployment of the drones is expected to be during the G8 summit in County Fermanagh. Flown by operators on the ground, the aircraft can relay live pictures from high-quality cameras.

The drones, or unmanned aircraft systems, will be used to search for suspects and missing persons. They also will provide support to officers attending calls and when dealing with public order situations. The board’s decision has been welcomed by policing board spokesman Robin Newton.

"The so-called drones will be of use in various fields, including the realm of public order," he said. "With the G8 coming up, I hope these valuable technologies will form a part of the operation around this major conference. The use of unmanned aerial systems will also be useful in helping to cut back on the costs that arise from the deployment of helicopters."