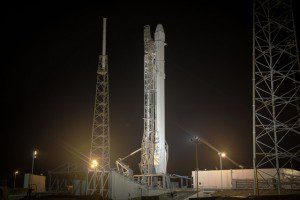 Planet Labs recently closed a $70 million Series C round of financing, including $25 million debt for a total of $95 million in financing. Data Collective led this round of financing, which comes after the company's successful launch of 73 satellites, the opening of Â a new headquarters in the heart of San Francisco and the addition of Tom Barton as chief operating officer.

The Planet Labs team has driven the company from a brilliant idea in a garage to one of the world's top 10 overall space powers in less than three years, with customers, revenue and technological advantage commensurate with that position, remarked Matt Ocko, co-managing partner of Data Collective, in a statement.

Planet Labs continues to expand its Cubesat satellite constellation despite the loss of 26 of the company's satellites aboard a failed Antares launch last fall.