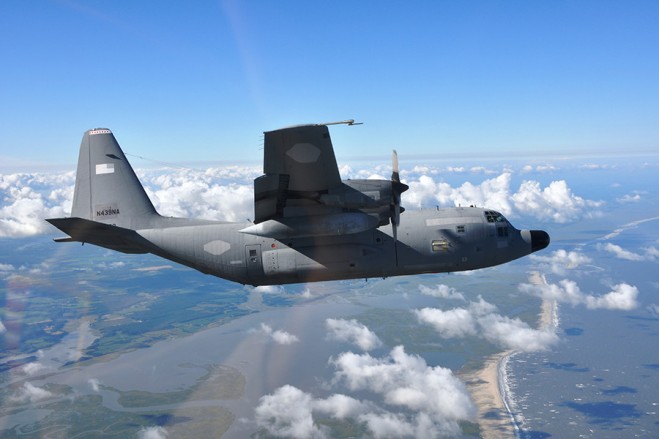 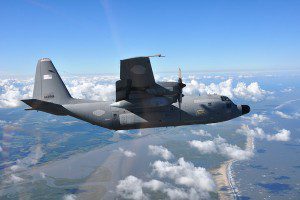 NASA awarded a five-year, $30 million mission for an improved understanding of greenhouse gas sources and sinks. The Atmospheric Carbon and Transport-America (ACT-America) mission is being led by Penn State to advance our ability to predict future climate change.

The Penn State project will measure atmospheric concentrations of carbon dioxide, methane and other gases within weather systems across the eastern United States. The project will use airborne, satellite and ground-based observations.

This mission is one of five NASA Earth Venture-class missions happening around the world in 2015. The funding comes from NASA’s Earth System Science Pathfinder Program to improve our understanding of Earth systems.

The five-year mission will include measurements of three study regions during all four seasons, sampling high- and low-pressure weather systems. The study region will cover the northeast, upper Midwest and Gulf coast states.