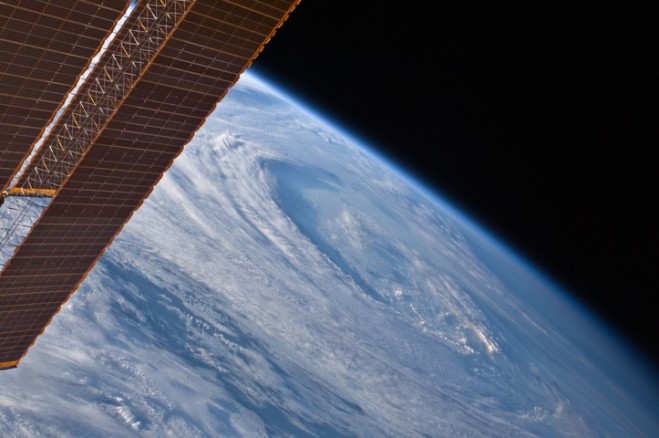 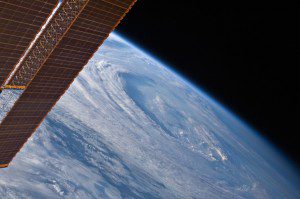 ISS-RapidScat will provide a new eye on tropical storms, hurricanes and typhoons.

The ISS-RapidScat mission was rapidly built in just 18 months when it was learned that there was available cargo space aboard the resupply mission. Hardware was adapted and reused from the preceding QuikScat scatterometer instrument from the 1990s. Using these components allowed the team to meet the tight deadline and significantly reduced the mission’s cost.

The RapidScat instrument and its nadir adapter, which orients the instrument to point down at Earth, will be robotically installed approximately nine days after arriving at ISS. ISS-RapidScat is an autonomous payload, requiring no interaction from station astronauts. The station’s robotic arm is controlled by ground controllers at NASA’s Johnson Space Center.

The ISS vantage point is different than other ocean wind forecasting satellite instruments, as they’re in sun-synchronous orbits, crossing the equator at the same times each day. ISS’s orbit spans the entire globe between the Arctic and Antarctic circles at different times of day, giving scientists new data to measure how ocean winds grow and change throughout the day.