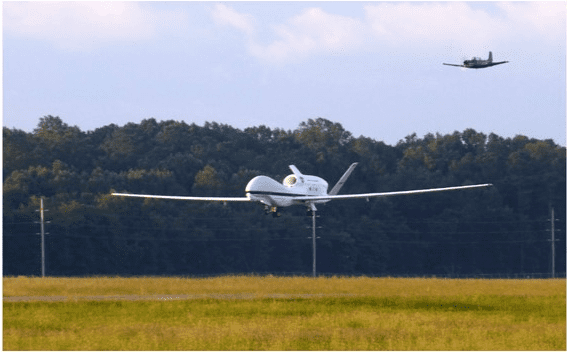 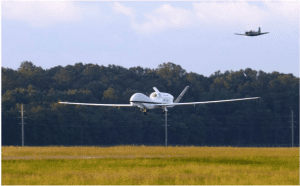 Tropical Storm Cristobal became a hurricane late on Aug. 25 as it moved through the Bahamas. During the Global Hawk’s 24-hour mission on Aug. 28, the aircraft flew a “lawnmower,” or back-and-forth pattern, over Hurricane Cristobal while gathering data using dropsondes and two other instruments.

The Atlantic Ocean’s hurricane season ended Nov. 30, but scientists will continue to comb through the data to uncover the secrets behind these tropical transitions for years to come.