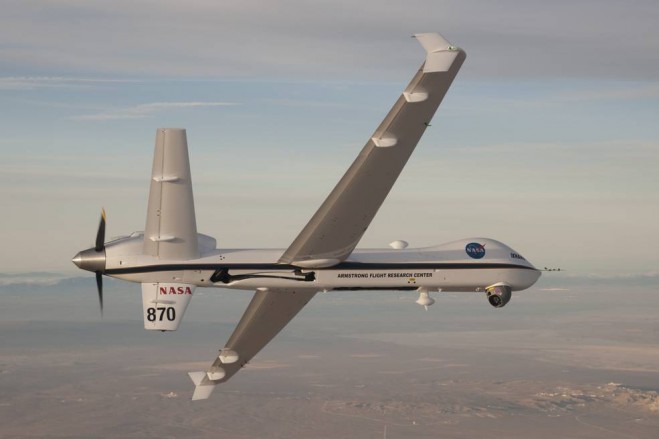 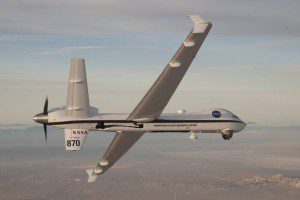 NASA’s Ikhana is being used to test the National Airspace System that would allow for routine uncrewed aircraft flight over U.S. airspace.

“We are excited to continue our partnership with GA-ASI and Honeywell to collect flight-test data that will aid in the development of standards necessary to safely integrate these aircraft into the National Airspace System,” said Laurie Grindle, UAS-NAS project manager at NASA’s Armstrong Flight Research Center in California.

The tests aim to validate sense-and-avoid systems along with integration with the National Airspace System. The plan is to test 200 encounters with intruding aircraft, and nearly 50 tests have been successfully completed.

The second phase will begin in August 2015 and include a T-34 plane equipped with a proof-of-concept control and non-payload communications system. The aircraft have an onboard safety pilot.