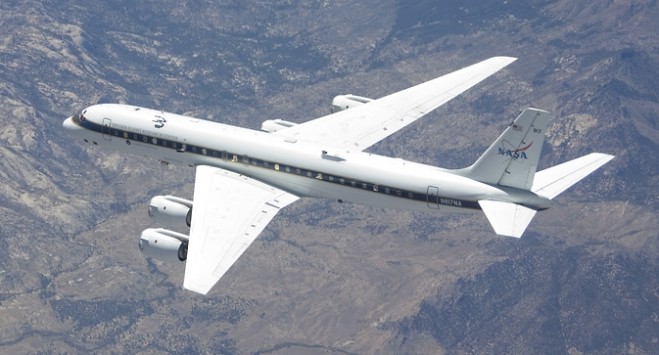 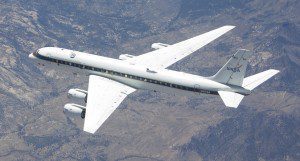 This DC-8 airborne laboratory is one of many aircraft used to support five new investigations into interconnected Earth systems and their influence on climate change.

NASA will launch five new airborne field campaigns in 2015 that will investigate different aspects of Earth systems and their influence on climate change. The studies were chosen through a competition, with each of the five projects funded for no more than $30 million over five years. The Earth Venture investigations are the second set of such projects, with the first set selected in 2010.

“These new investigations address a variety of key scientific questions critical to advancing our understanding of how Earth works,” said Jack Kaye, associate director for research in NASA’s Earth Science Division in Washington. “These innovative airborne experiments will let us probe inside processes and locations in unprecedented detail that complements what we can do with our fleet of Earth-observing satellites.”