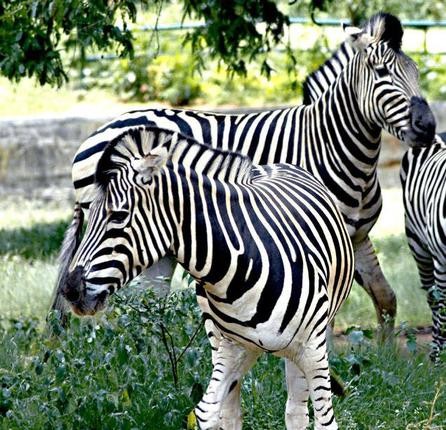 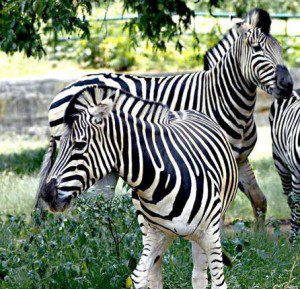 While tracking animal movement with satellites has been accomplished many times, zebra migration researchers combined that information with in-depth environmental satellite data, using a time series of vegetation growth and rainfall imagery collected over days and weeks.

Researchers are using cues gleaned from Global Positioning System tracking and NASA satellite data to predict when zebras will be on the move, a powerful tool for the animal’s conservation.

One of the world’s longest zebra migrations occurs in the African nation of Botswana, but predicting when and where zebras will move hasn’t been possible until now. Using NASA rain and vegetation data, researchers can track when and where arid lands begin to green and for the first time anticipate if zebras will make the trek or, if the animals find poor conditions en route, understand why they will turn back.

Image courtesy of The Hindu/M.A. Sriram.