February 10, 2015
NASA Releases Detailed Animation of the Dark Side of the Moon 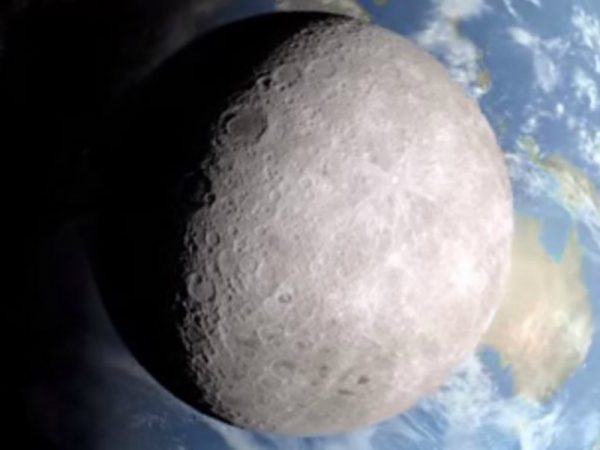 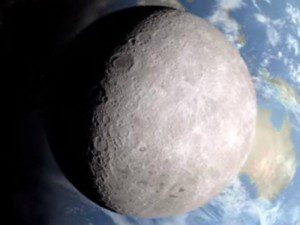 NASA’s image and visualization of the dark side of the moon was made possible from the many detailed images captured by the Lunar Reconnaissance Orbiter.

NASA’s Scientific Visualization Studio released an animation of the crater-filled dark side of the moon, the side of Earth’s natural satellite we never see. The new imagery comes from the Lunar Reconnaissance Orbiter, which has been mapping the moon since the orbiter’s launch in 2009.