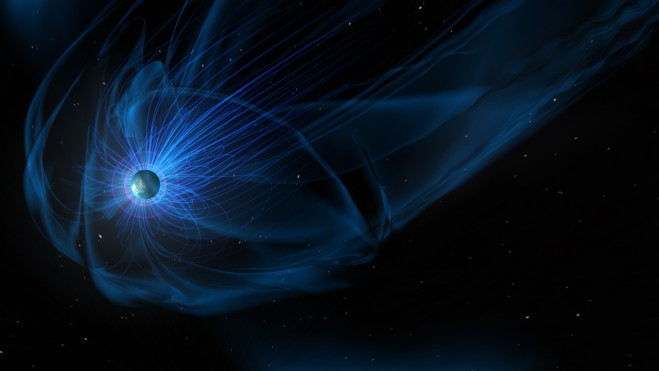 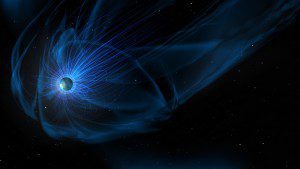 MMS will use Earth’s magnetosphere as a laboratory to study the microphysics of magnetic reconnection.

The satellites each have 25 sensors on board that will measure magnetic reconnection, a process where magnetic field lines explosively realign with massive bursts of energy. The formation of the satellites will help to create 3D maps of the process, which never has been directly measured in space.

Magnetic reconnection is the phenomenon that allows energy and material from the sun to break through the boundaries of Earth’s protective magnetic bubble into near-Earth space. That energy can disrupt radio communications, interfere with satellite electronics or even affect utility power grids on the ground.

The fact that the sensors will be flying through magnetic regions near Earth in under a second means they must gather data quickly. The Fast Plasma Investigation (FPI) instrument is up to the task, capturing data at up to 30 times per second (100 times the speed of previous similar instruments).

The following animation discusses the mission’s launch and satellite deployment: