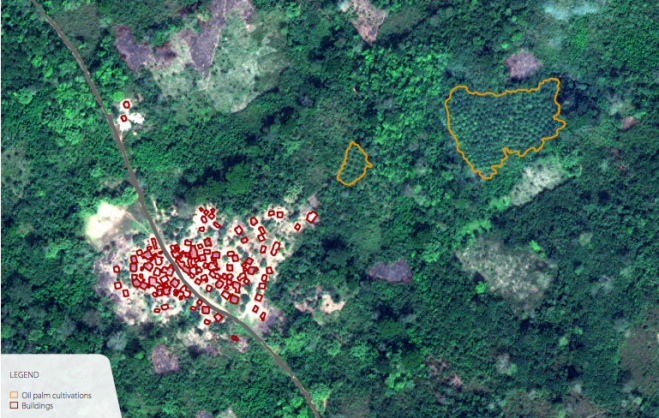 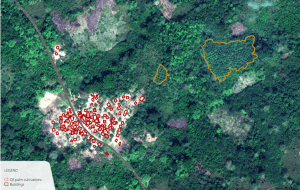 Epidemiologists identify settlements surrounded by dense tropical forests that are likely to increase human interaction with fruit bats, one of the main vectors of the Ebola virus.

The global scare over increased infections of the Ebola virus has healthcare workers and epidemiologists actively working to understand and contain the disease. Satellite imagery is being used to pinpoint settlements at highest risk.

Fruit bats are considered one of the primary vectors of the disease, acting as natural hosts and passing the disease on to other animals and ultimately humans. By monitoring land cover, water bodies, and even the spread of wind and dust, scientists use satellite imagery to aid preparedness and forecasting.

Remote and isolated rural settlements surrounded by dense tropical forests and palm oil cultivations are most at risk. Satellite imagery provides an accurate and timely picture of such settlements and helps to prioritize where teams are sent.