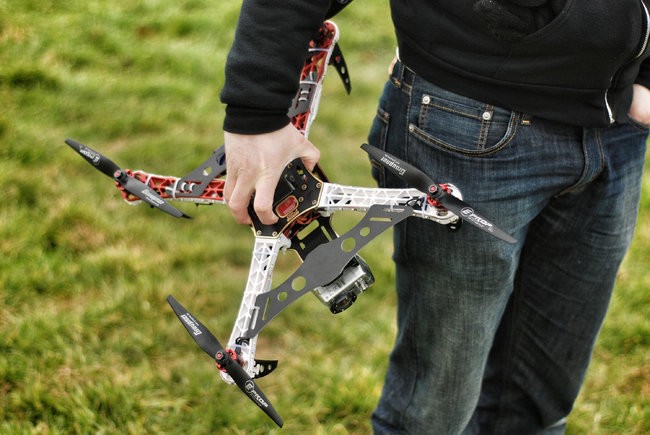 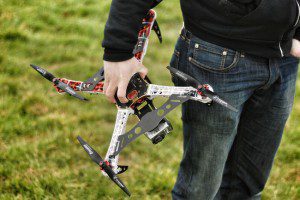 Owain Rich, a pilot for the BBC, prepares to launch the smallest of the news organization's three unmanned aircraft.

Lewis Whyld used an unmanned aircraft system (UAS) to show the scale of Typhoon Haiyan damage and, according to Whyld, discover two bodies later recovered by the authorities.

Whyld, a British photographer, isn’t alone in exploring the potential of UAS technology for news applications. The Associated Press and News Corp. have used drones to show the scale of large disasters. News Corp. also has used them to shoot sports in Australia. Sophisticated nature documentaries use them to get intimate shots of wildlife. Paparazzi use them to chase celebrities in Europe, and reports suggest they have been used to pursue celebrities in the United States, too.