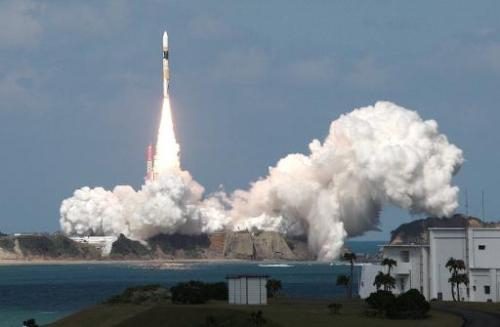 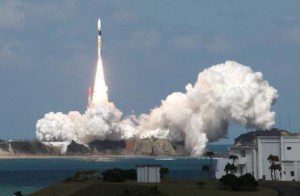 The Japan Aerospace Exploration Agency (JAXA) launched a new optical spy satellite aboard a Mitsubishi Heavy Industries H-IIA rocket. The satellite is a replacement for one of two optical satellites that have been in orbit since 2009.

The satellites are operated by the Cabinet Satellite Intelligence Center. In addition to keeping an eye on North Korea, the satellites are used to monitor weather, natural disasters and crops.

The latest optical satellite joins the two optical satellites as well as three radar satellites. The Japanese government has indicated that three more launches are planned for later this year, including a supply trip to the International Space Station, the Astro-H X-ray astronomy laboratory and a communications satellite.