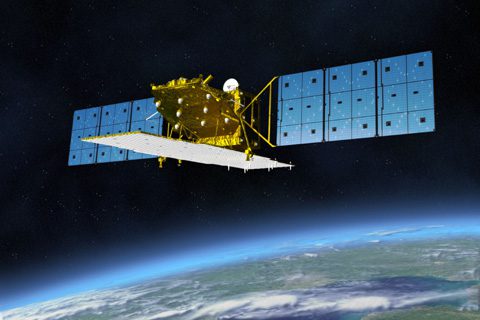 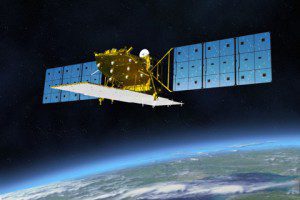 Disaster monitoring is addressed by Japan’s Daichi-2 Earth observation satellite, but it doesn’t have the capacity for the detail being discussed by the country’s Committee on National Space Policy.

The Japanese government’s Committee on National Space Policy included a discussion of an “operationally responsive small satellite” in its Basic Plan on Space Policy. The discussion will occur during planning for the next fiscal year, according to the Sydney Morning Herald.

The idea is for a low Earth orbit smallsat with a camera and other sensors to be launched for either military or emergency purposes at a moment’s notice. The satellite’s disposable nature is due to the fact it would burn up in the atmosphere weeks after launch.

Other items included on the list are an expansion of information-gathering satellites for national security; the launch of seven quasi-zenith satellites for positioning by the early 2020s; and the continued development of meteorological, land-observing and environmental-monitoring satellites.